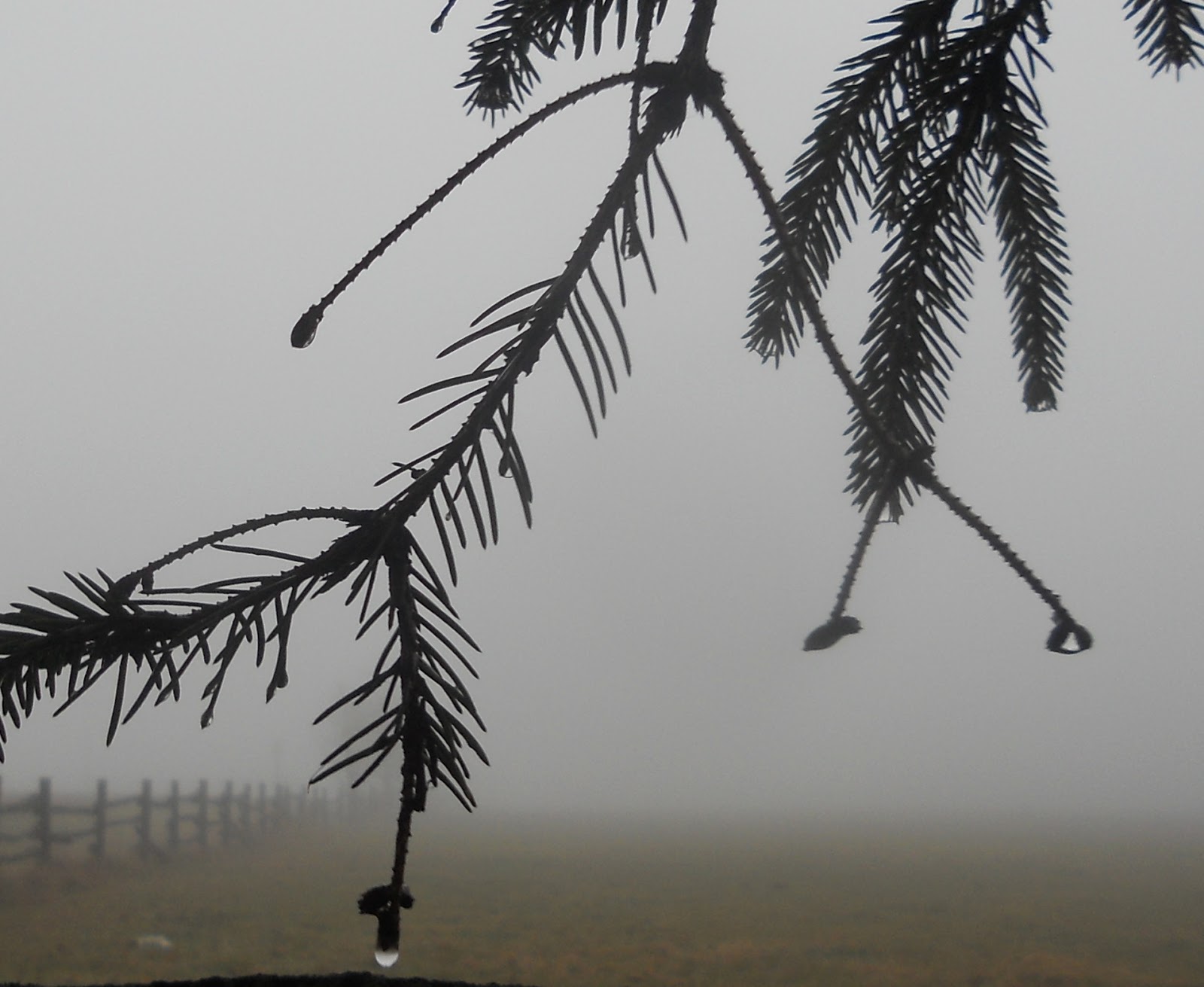 Fog can be considered a type of low-lying cloud, and is heavily influenced by nearby bodies of water, topography, wind conditions, and even human activities. wikipedia
Margo tells us Atlanta is wrapped in fog!

Here are the rules from Sasha to write a Wikem

Heavily influenced by near-by bodies
Her loneliness grew
They all had friends and plans and parties
Once, she did too
But now like a stranger in fog-stricken dusk
Where she feels more than she sees, she must
Learn to live without what once was
And forget what once she knew