Love’s culmination of differences
Must learn to co-exist
Its Mr.’s and its Mrs.’s
Experiments of risk

Back when we knew it all; naïve
To all we didn’t know
It was so easy to believe
In what we thought was so

And love becomes forgetful
For how else can it usurp
With heavy heart and head full
Of its insult and its hurt?

Before we understood that we
Will never understand
Each other quite as perfectly
As once, perhaps, we planned

…so love culminates differences
And learns to co-exist
Its Mr.’s and its Mrs.’s
Willing to take its risk

Marriage is a step-by-step fulfilling of vows resulting in years of anniversaries.
No one ever stayed married because it was easy.
Love makes possible the impossible.
Happy is he/she who learns to love...

The man over my shoulder (cropped for his privacy-sake)... 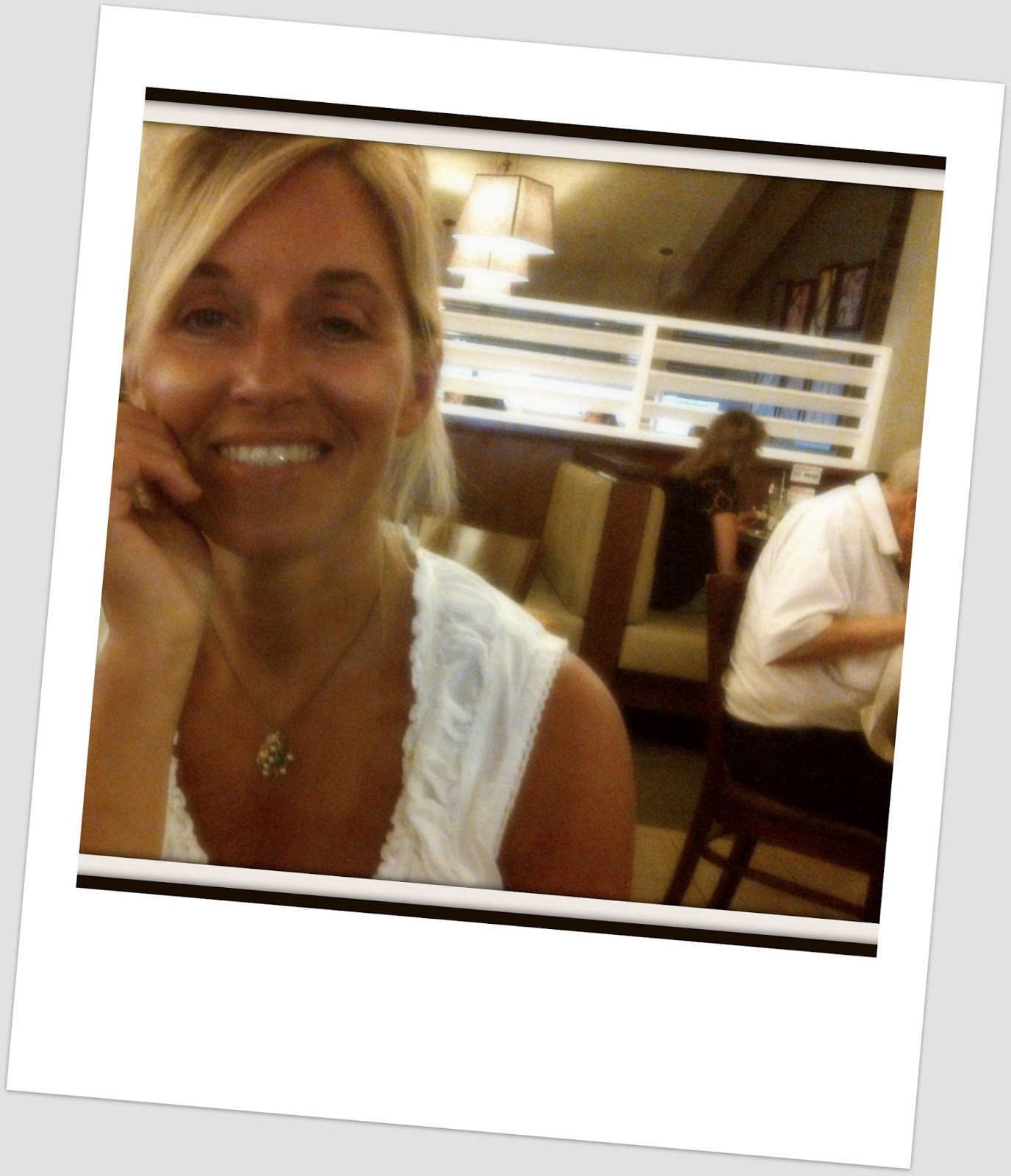 ... was celebrating his 75th anniversary. He told us they announced it at church and everyone clapped for them! Not realizing the priest's mic was on he said to him, well, I guess I'm in it too deep to get out! of course, everyone laughed and clapped again:) His wife told us they still love to dance!
Posted by Janet Martin at 9/15/2014

Email ThisBlogThis!Share to TwitterShare to FacebookShare to Pinterest
Labels: marriage