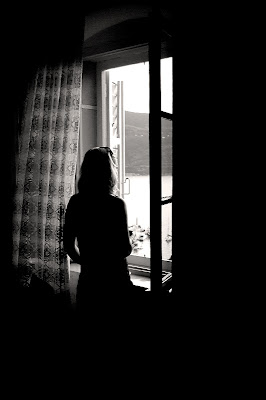 Sometimes he thinks I’ve forgotten
Then I tip-toe upstairs and peek in,
He opens his eyes just a tiny bit,
I see an almost-grin,
so I tell him he can’t really sleep
until I re-tuck the blankets
and then I hug him and tell him I love him
and he’s growing so tall
He says I smell like Doritos
and that he loves me too


Sometimes He thinks I’ve forgotten
and too often, I confess I do
life pushes past my good intentions
with distractions all dressed up like duty
and sensible reasons why
there will be more time to pray later
then He reminds me it is better to be faithful in little
than to be unfaithful in much
and I bow my head and tell Him I love Him
and He whispers, I love you too
Posted by Janet Martin at 12/28/2011