Of Wish and Imagination 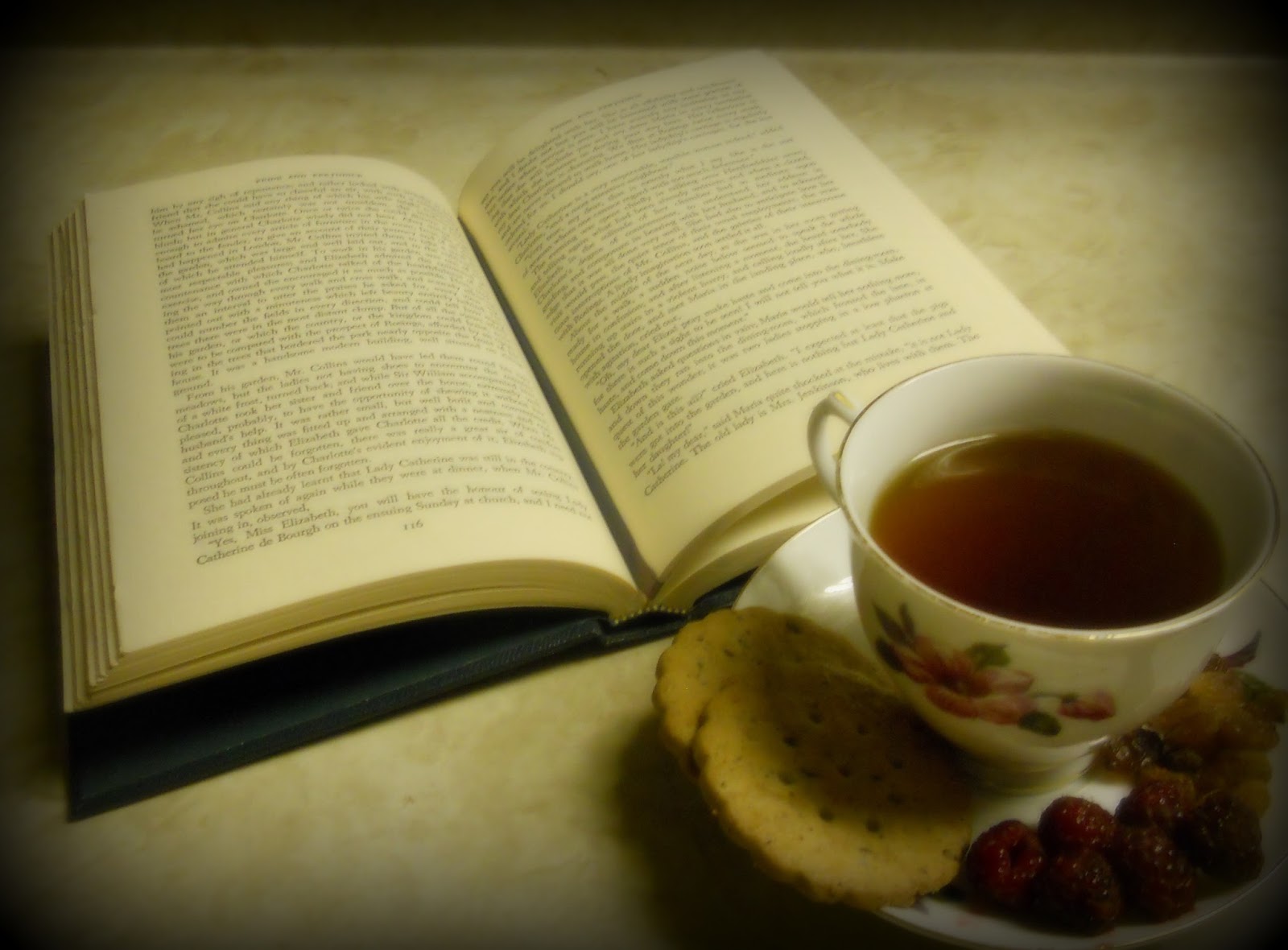 Do you ever find that Time is a celebration of wish and imagination?
Summer is far too small a world to ever be quite appeased;
it's a little like putting down a book in its best part
and never returning to finish it...
It's like being wonderfully, perfectly...teased

The buttercups we never twirled
Between our idle fingers
Are gone; like summer’s sun-sweet world
Save for the frond that lingers

Somehow, while we love one thing more
A wise wind rearranges
The Very Thing we quite adored
Before we wore its changes