The Tale Of a Man Named Lou (tweaked re-post) 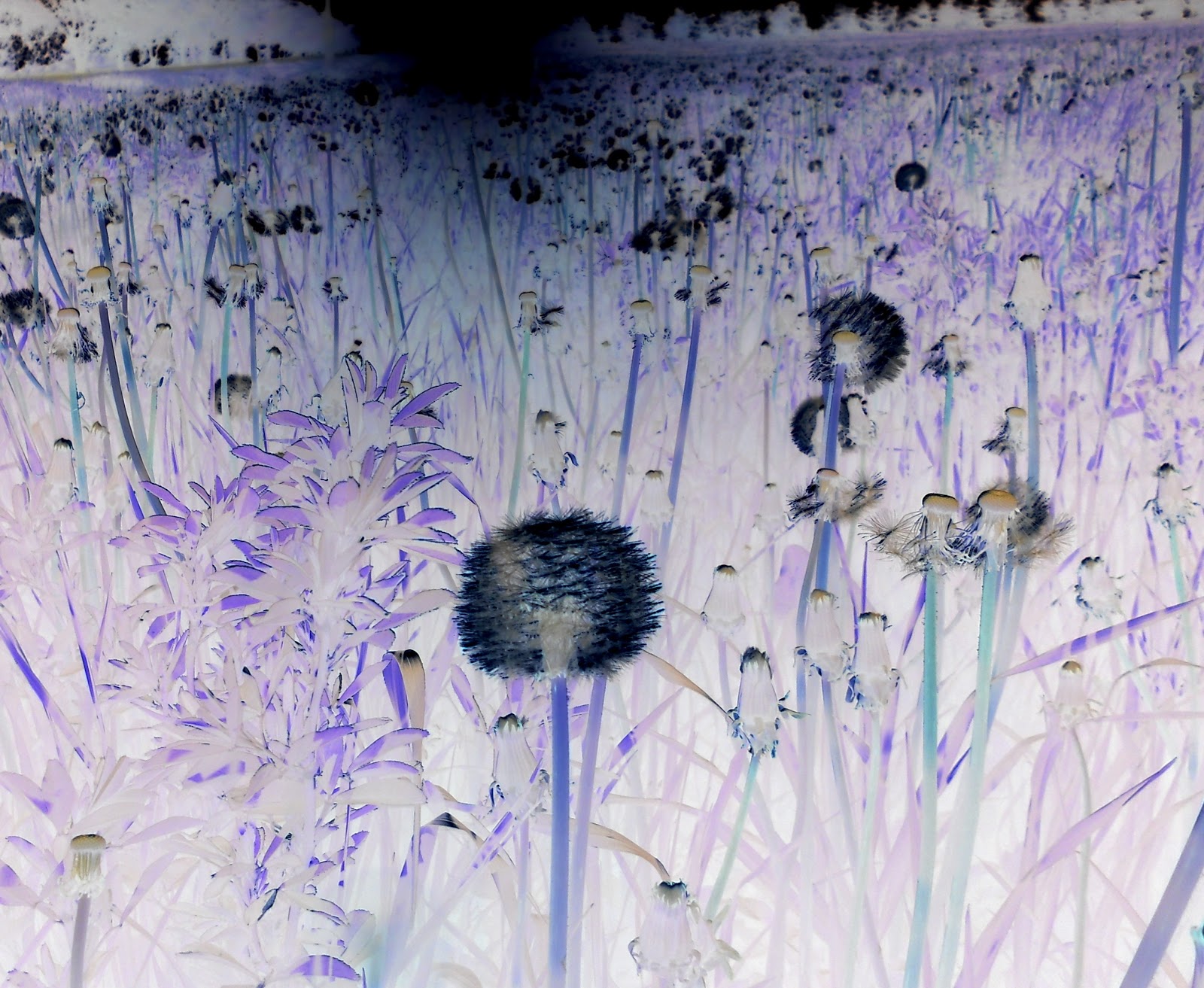 Once, in a land of Lubadoo
There lived a man whose name was Lou
Sir Lou, in everybody’s eyes
Was perceived to be very wise
And often times with nodding head
They all agreed to what Lou said.

Sir Lou lived in a castle tall
Where roses climbed the old stone wall
In lovely red, year after year
The bloom of roses would appear
And many paused to gaze in awe
At the red roses that they saw

One day, restless and discontent,
Sir Lou stopped to inhale their scent
He shouted, “Hear what I’ll tell you
These red roses are really blue!”
Folks shook there heads at what Lou said
For how can blue one day be red?

But Lou walked up and down the street
And every day he would repeat
That what was red is really blue
And slowly folks agreed with Lou
For wasn’t Lou still, after all
That wise man in the castle tall?

…and visitors are mystified
To hear folk speak with love and pride
At these blue roses; how they’ve grown
Year after year against the stone
Ah, long forgotten is Sir Lou
Who told someone that red was blue

The moral of this little tale
Is simply this; Truth does not fail
Though generations come and go
The truth remains unchanged and so
Before we teach that red is blue
We should make sure that it is true

The girls were debating one day about how and why people believe what they do regarding the Bible. Everyone reads the same Book, but they understand it differently. I wrote this a year ago and something today made me think of this topic of Truth...that Unshakable, Unalterable Eternal Truth.
Posted by Janet Martin at 6/05/2014

Email ThisBlogThis!Share to TwitterShare to FacebookShare to Pinterest
Labels: truth