Her Laughter Must Be June 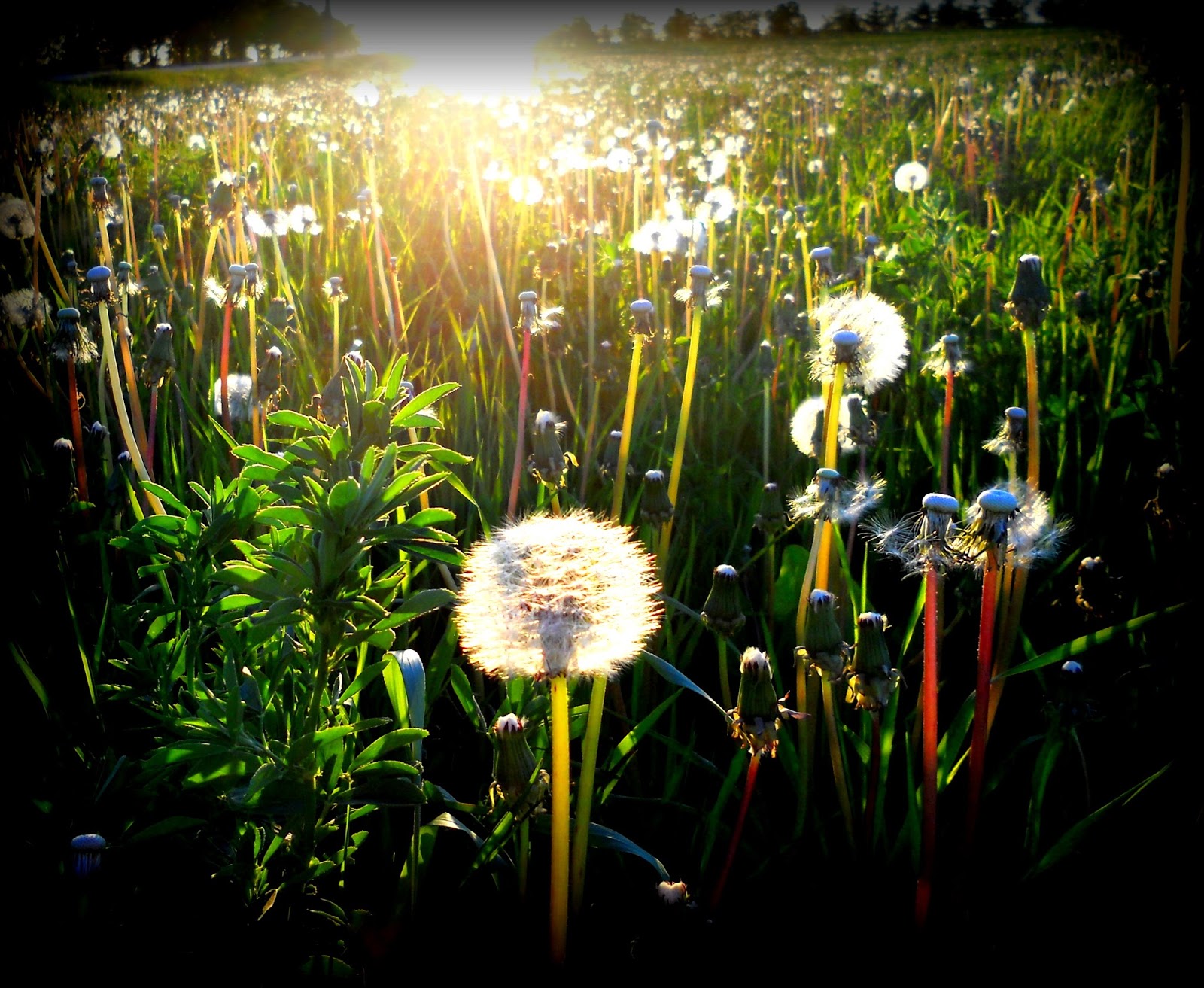 She twirls, her summer-sheen
Becoming, where too long her head
Was bowed and veiled in somber thread
Her curves, stark, unappealing, dead
But now, where mourning once had been
Her laughter spills in gold and green

And we, wearied by many moons
Are gladly wooed by the romance
Of roses where our bare feet dance
In garden ball-rooms; hope’s fragrance
Like heaven-rendered love-song croons
I say, earth’s laughter must be June

She kisses with sun-sparkle swoon
The window where we waited, wild
With eagerness of dreaming child
While winter bullied and reviled
Each hollow, hillock, dell and dune
Before earth’s lush laughter of June