The Other Side of Why/Clouds 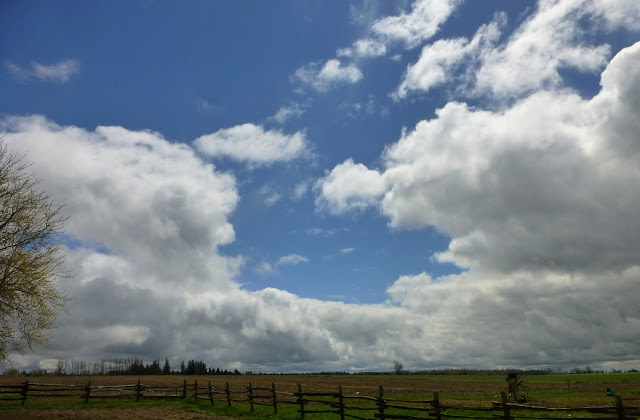 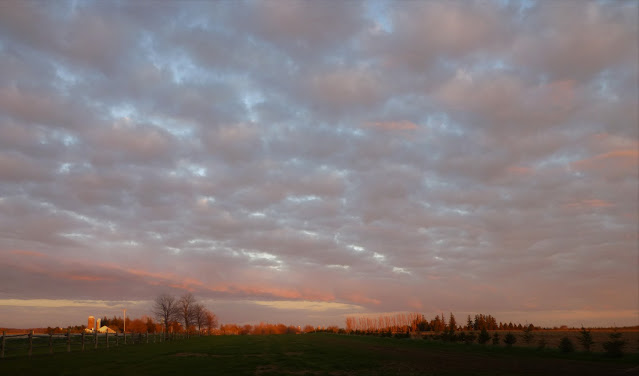 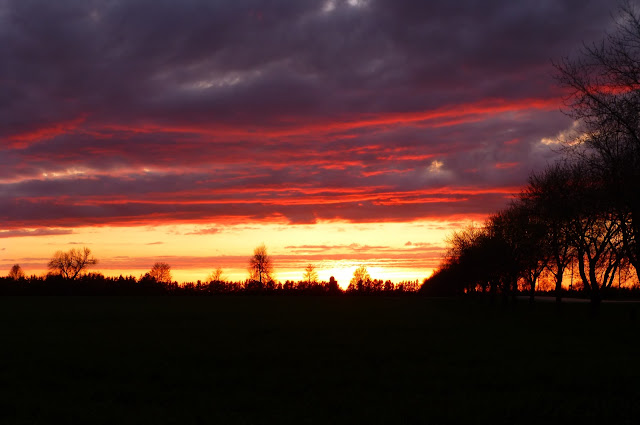 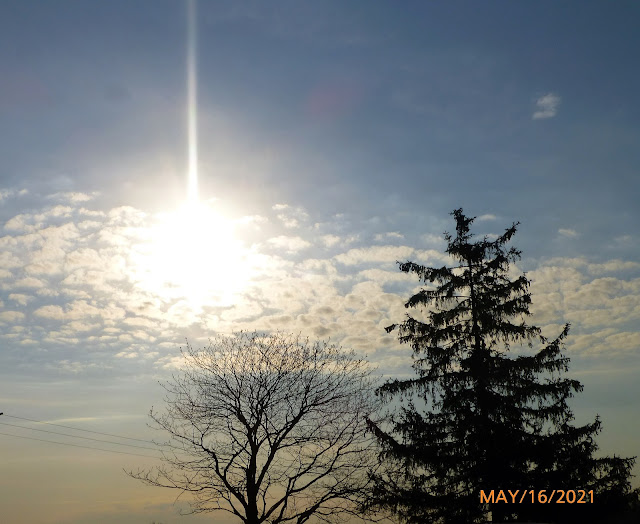 Many sky-lovers gaze up at the underbelly of clouds and marvel
at their show, quite oblivious to the golden light dancing and dazzling
the other side of them.
(from the ground we only ever see the dark side of clouds)
Clouds; we prefer them in the sky rather than
the metaphorical clouds of life which press and darken days.
But some day the other side will be revealed and the 'why'
of many a care and test will dissolve in the resplendence of
the glory of the Lord.
As so magnificently described in yesterday's devotion from the book
Storms in the Desert... 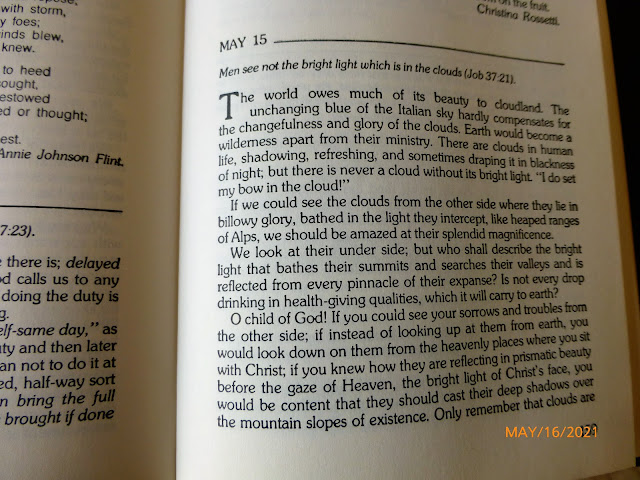 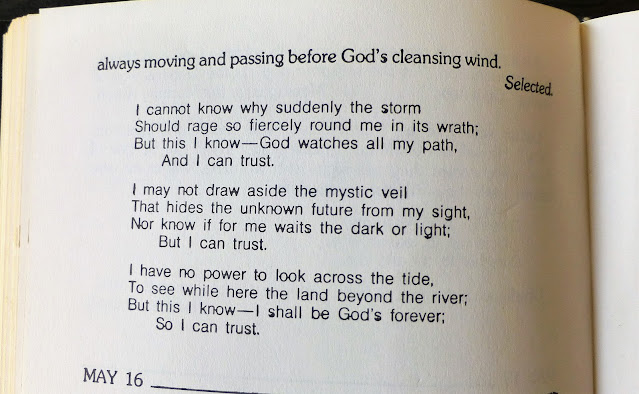 We cannot see the other side of clouds that hide the light
That dazzles vaults and valleys veiled from the limits of sight
Faith's Substance of things hoped for, Evidence of things not seen
May lead where waters seem not still, nor pastures soft and green
We cannot understand the Higher Thought and Ways of He
Who orchestrates the pontoons that sail heavens boundless sea
Nor can we comprehend the fulness of the miracle
Till heaven flings ajar its gates and fades faith's tear-stained hull
The other side of trial's tears of suffering will be
Not thousand or a million years, but for eternity
So, thus we fight the sacred fight and pray faith will not fail
Until God's Everlasting Light will rend time's transient veil
Janet Martin
1 Cor.13:12
For now we see through a glass, darkly;
but then face to face: now I know in part;
but then shall I know even as also I am known.