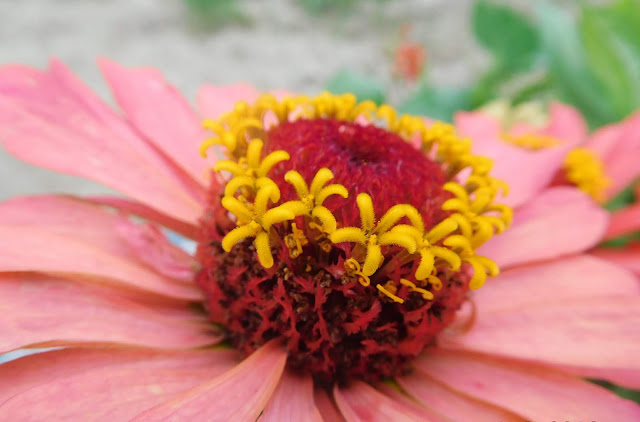 Isn't it exciting?! Standing on the edge of a world of almost-flowers!
Gardens of the mind begin to become more defined... 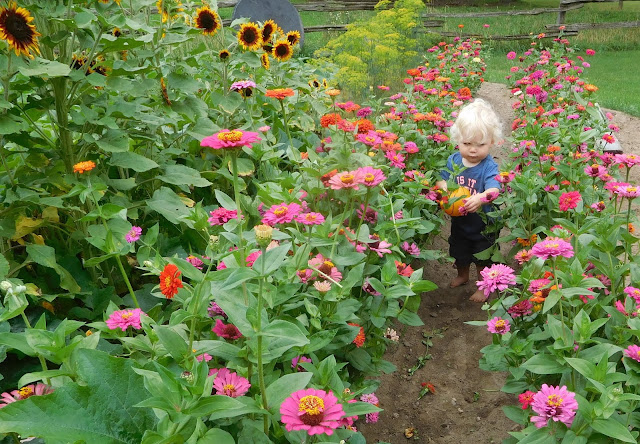 This post is a revival of bygone August blooms, partly to remind us of what waits
and partly to retaliate against nature's fresh white scarf
draping the frozen countryside this morning😏 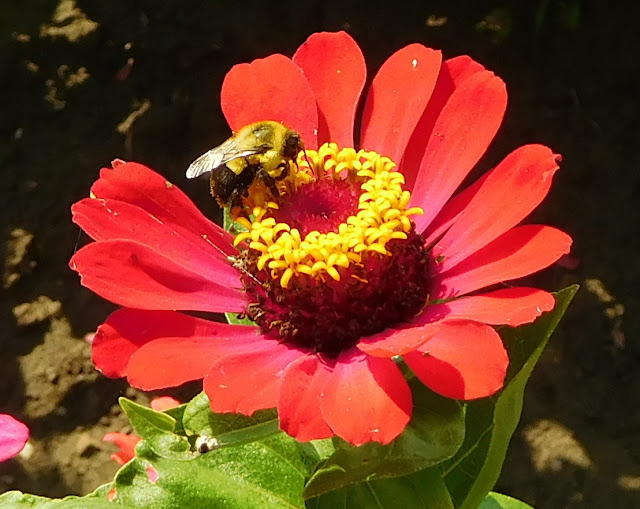 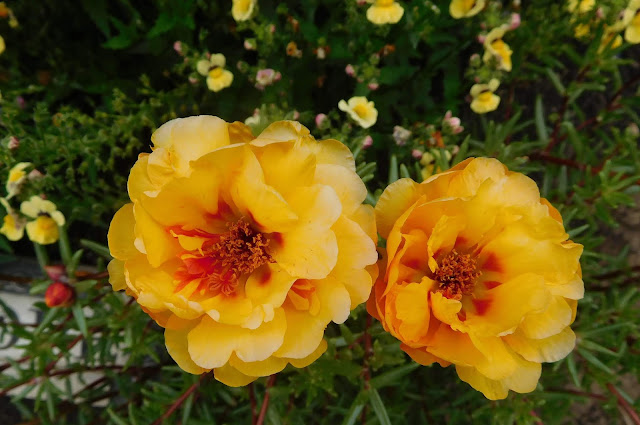 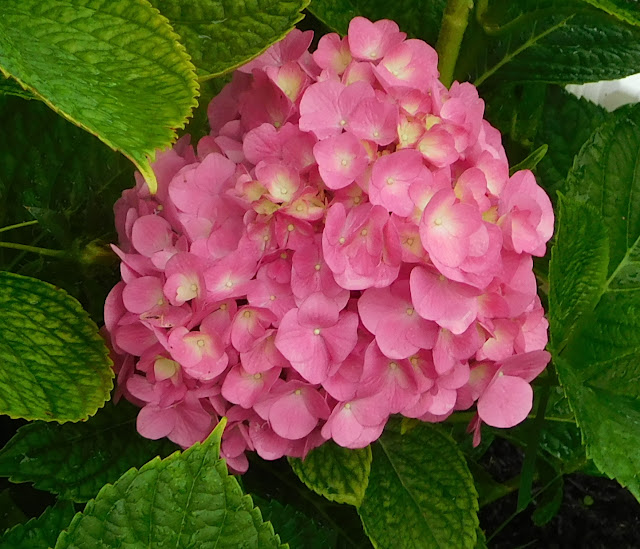 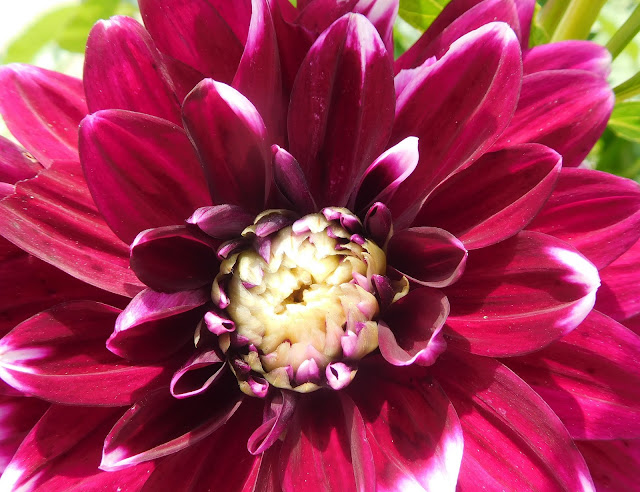 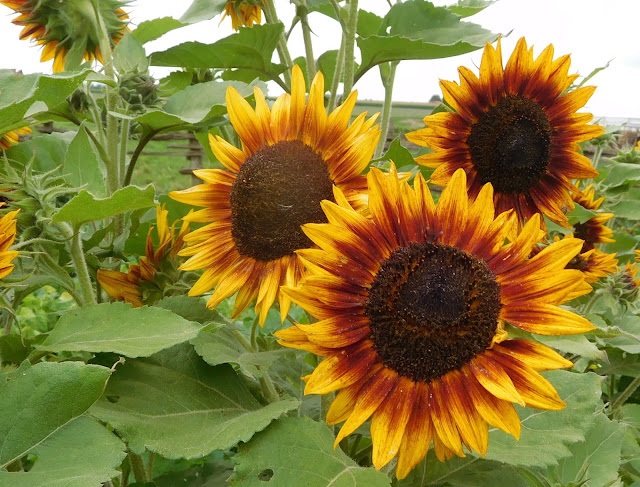 Facing places filled with traces of fond graces left behind
March is like a threshold leading to a world not of the mind
Hope shaped into almost-flowers flares on furrows, stark and brown
Save for sparkle where night’s artist scattered stars and feather-down

Leaning like a school-girl trying to see mirrors in a stream
March is like a door-half open, teasing us with more than Dream
Where the scenes that long we carried in a cherished world within
Start to break through nature’s barriers of mud and bud-clad skin

Grinning like a boy when summer frees him of work,booked and shoe-ed
March is like a mother teaching patience to Her restless brood
Where the bell that tolls from heavens torn between blue, gold and gray
Wakes within the heart a hunger for the fine feast of today

Teasing coppice with the sloppy kisses of sun, rain and snow
March is Mischief, vexing us with winter’s cold hold letting go
While Want presses Expectation to the windows of the world
Waiting for the salutation of that first flower unfurled