Whether its in a little church in the valley by the wildwood... 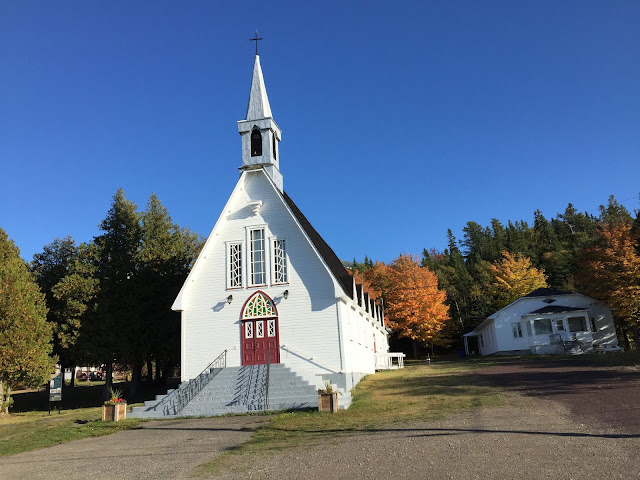 ...or the Notre-Dame Basilica 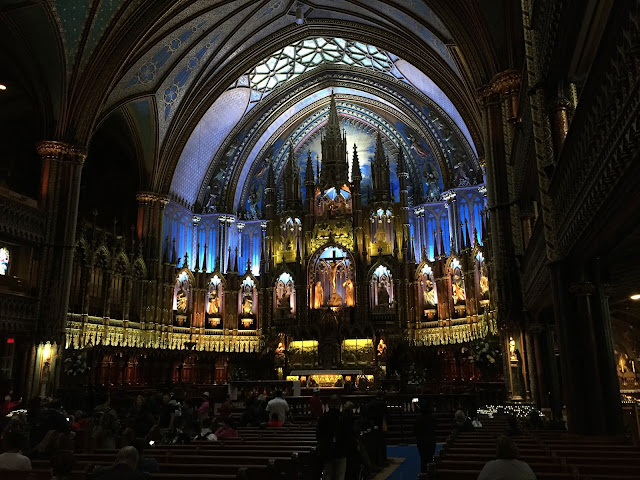 God hears those who worship him in spirit and truth!
(Yet a time is coming and has now come
when the true worshipers will worship the Father in the Spirit and in truth,
for they are the kind of worshipers the Father seeks.
John 4:23)

Life’s strife-anointed battlefields would drive us to despair
As rife the rush of hours wields its weapons made of air
Where change, a constant rival to what once we thought we knew
Makes struggles for survival more than flesh and blood ado

We had a wonder-full, thanks-full trip!

Often in the eastern province's scenic sweeps
a church-spire would draw the eye
as it reached toward the sky! 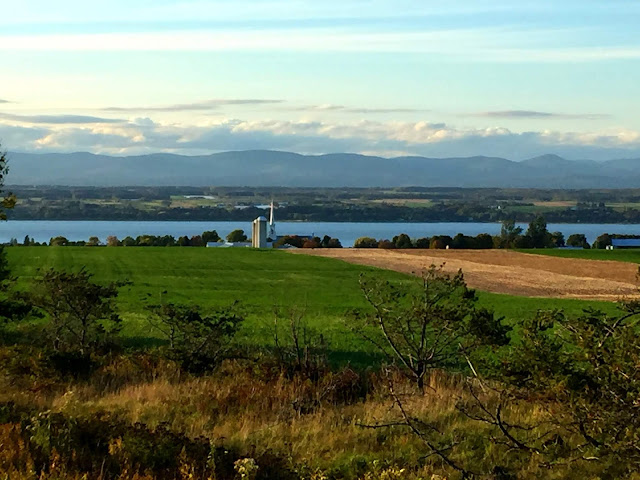 This church's bells tolled through the valley one evening while we stopped
to admire the view along the St. Lawrence River! 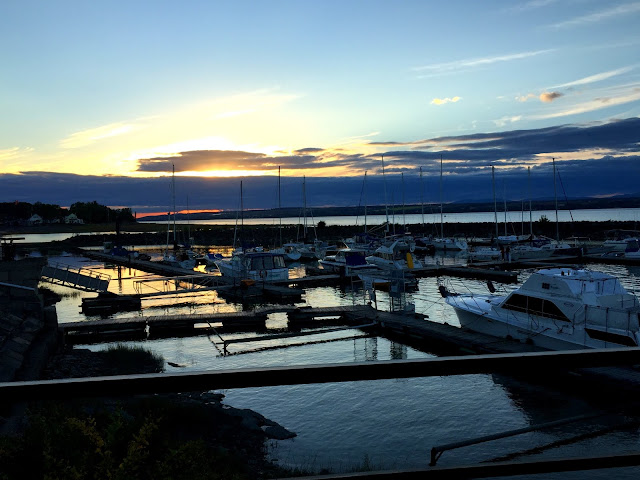 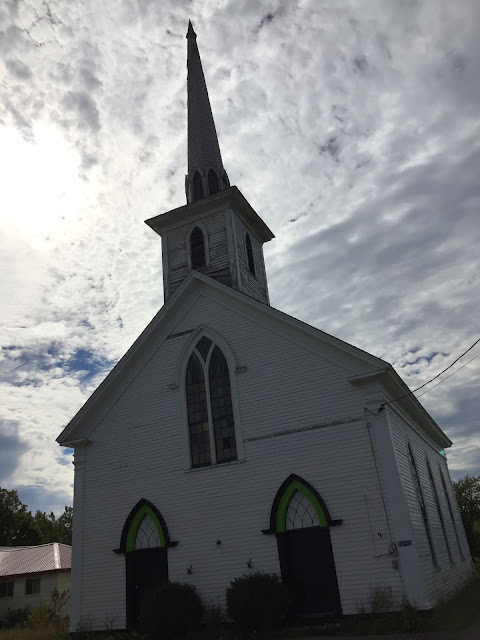