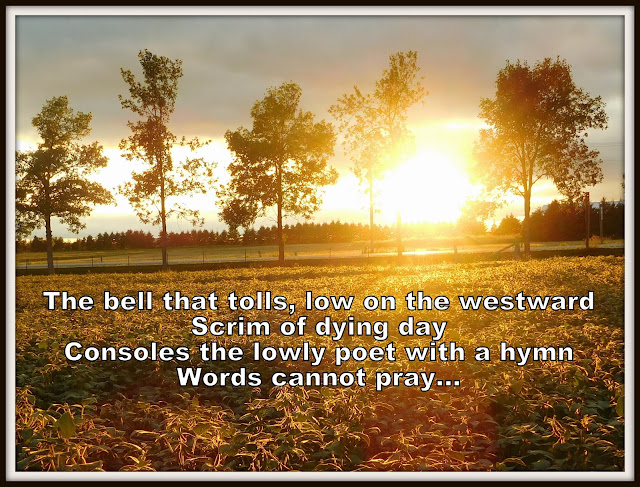 The poet, from inkwells of thought and time and space aspires
To touch the page with wage of words that sets the heart afire
While others, so it seems, pass by with carefree cups to drink
The poet bears the sweet torment of words waiting for ink

Day breaks, dawn is a feast upon the east; a bud, a rose
The poet cannot rush the tug of heart it must compose
While off to work and off to school and off to sundry chores
To other callings Called, they go, unhindered by ink-roars

Like waves that crash across the graves of days gone by, the air
Is heavy with the weight of that which only pen can snare
The sky is like an inkwell with no shore to quell its vaunt
The poet never can foretell what waits within its taunt

The bell that tolls, low on the westward scrim of dying day
Consoles the lowly poet with a hymn words cannot pray
Yet, through the ordination of a call they did not seek
The poet cannot turn away from words too hard to speak

Blind to the clucking chickens 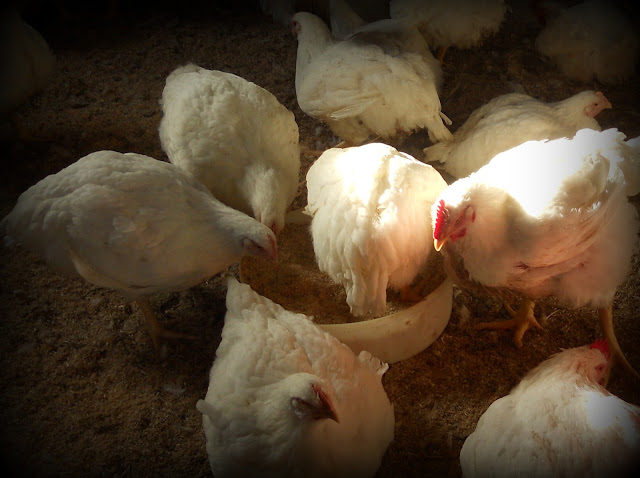 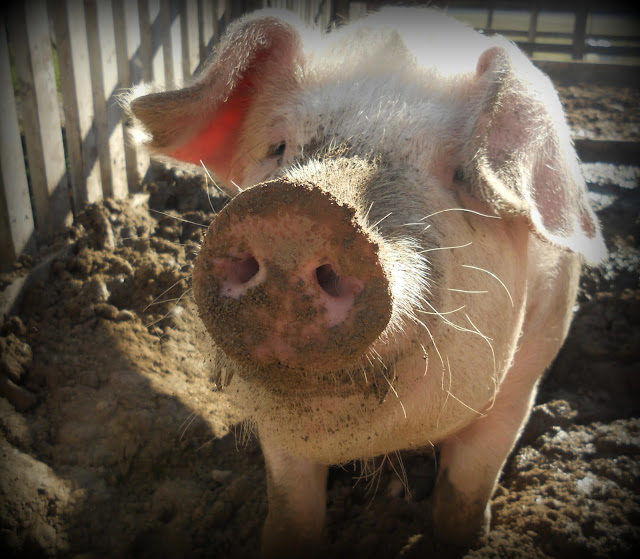 the little girl of almost nine, breathless with wonder
sensed, almost like an ordination,
The Call.
She sits on the stairs to the hayloft
as words begin forming into poem
then she dashes, rubber-boots slup-slupping through the snow
beneath a black velvet sky strewn with diamonds,
to the house-to the house,
to write the words that rushed through her like
a fire-storm before they would blow away like ash...
She never asked 'Why?'

Sometimes, when  I sit down to write I think of countless others things I should could be doing,
yet it seems I cannot until I have at least sought from He who instills in each of us a Call, (His Call in all its unique differences in all of us!)
... in me, a poem.
Posted by Janet Martin at 8/20/2016