I had begun another train of thought for today's poem until a sobering conversation with Matt about 'planned parenthood' derailed it for now...

When you verbalize, word for word, the graphic acts that 'planned parenthood' entails it is as vicious an act, as the most heinous terrorist could claim, and its to babies!

Jesus replied, "You are mistaken because you do not know the Scriptures or the power of God.
Matt.22:29 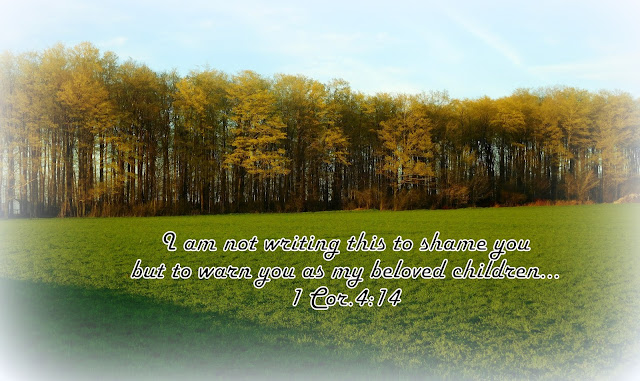 When we reject the principle of love’s matrix that God ordained
When we embrace depravity of human nature unrestrained
When we no longer bear in mind how humankind to God will bow
How can we think that God should wink at sin and still bless us somehow?

When we no longer love God first and then our neighbor as our  self
When His Word, truly wise and good is disregarded for world’s pelf
When minds are dark with what they do not even know they do not know
How can we still, dead to God’s will, shake fists at He who loves us so?

How, in a world so vile and churlish to humble obedience
Can we expect, (if we reject Jesus) mercy’s deliverance?
Then there can be no better days ahead if we have turned away
From He whose perfect Word abides and praise Him, has the final say

© Janet Martin
Sober up as you ought, and stop sinning;
for some of you are ignorant of God.
I say this to your shame.
1 Cor.15:34

"They bend their tongue like their bow;
Lies and not truth prevail in the land;
For they proceed from evil to evil,
And they do not know Me," declares the LORD.
Jer.9:3