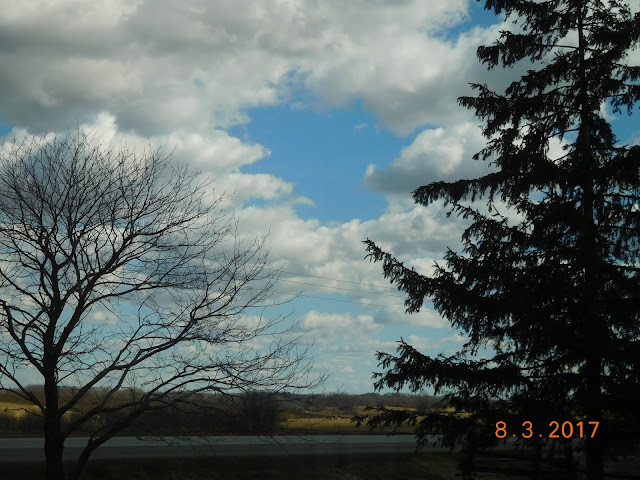 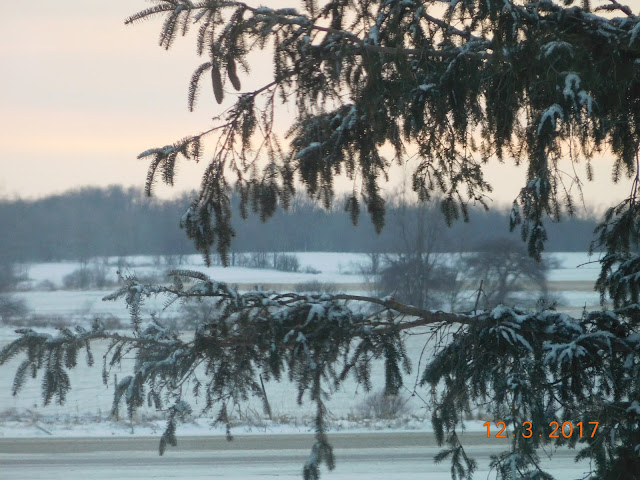 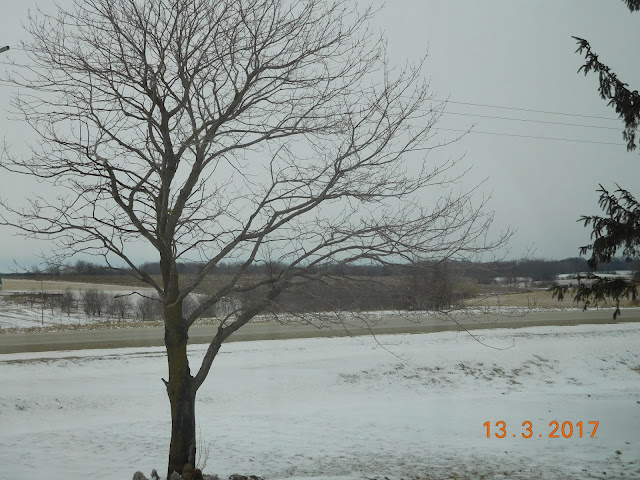 We are in calm-before-storm mode here:)

March is a mantra moaned and murmured in the barren woods
Prelude to the awakening of cloven-hooded broods
Inaudible, but tangible March-song is torn between
The flailing wands of winter and spring’s hailing fronds of green

March is a moody melody; its Maestro like a child
Of easy, lilting laughter that dissolves in tantrum wild
March sits upon the hill and broods beneath the blue-gray sky
Then alights on the landscape like a yellow butterfly

March is a minstrel strumming lintels rife with summer-sage
March is a mistral roaring like a beast freed from its cage
March is a maiden strolling where cajoling zephyrs rove
March is young man, mad with the allure of life and love

March is sun-yellow sweet then sullen as a pouting mouth
Untamed bull from the north, a ballerina from the south
March is the month of hold-let-go, like mothers torn between
The wonder of what waits beyond the throb of what has been