I took a June farewell tour about the yard this morning... 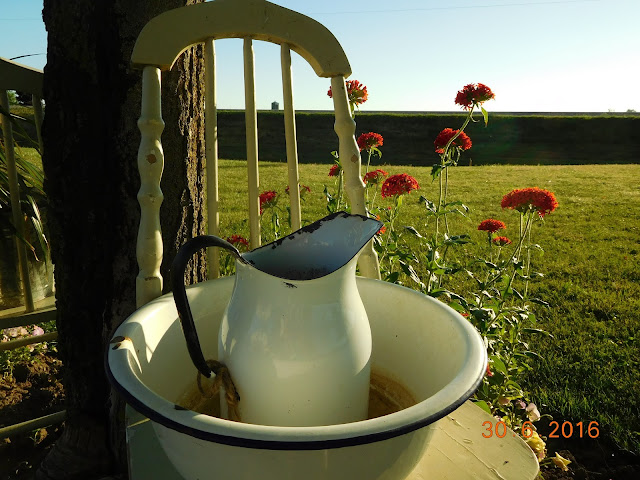 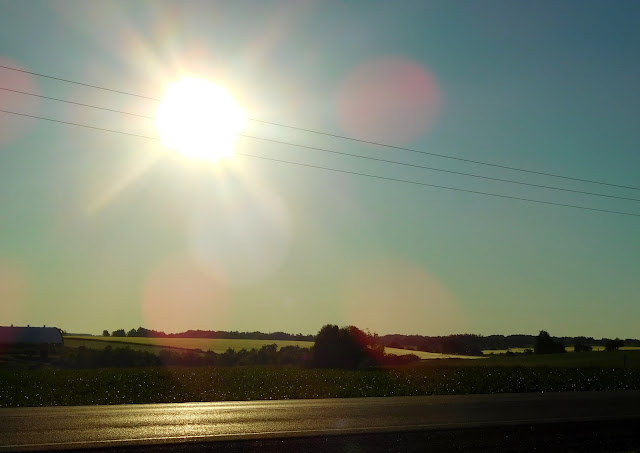 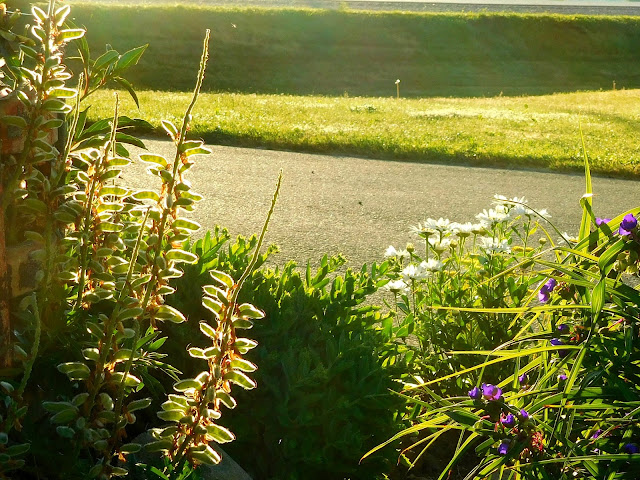 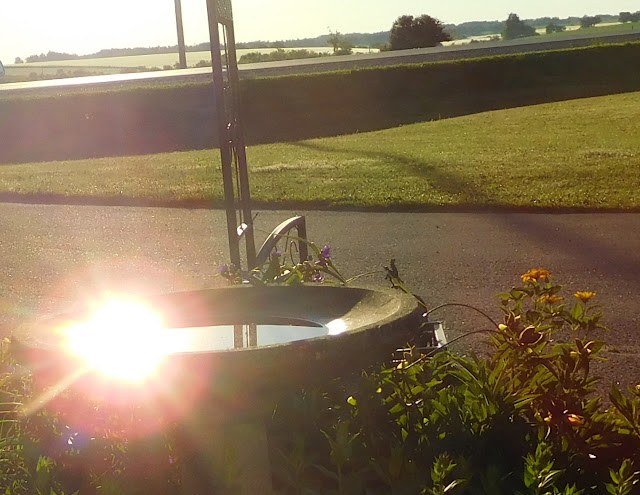 Now summer’s primal flower fades
First green relents to golds and jades
To deeps of dust spring's lure is tossed
Still, nothing in nature is lost
Both tomb and womb, earth cradles Yore
Until Time wills its bloom once more

Soon we forget, for Time is such
Renewing joy beneath its touch
Where one tie binds, another breaks
And sets soft mists on summer lakes
And whets the appetite for tea
Set to the backdrop of blue sea

The loom that weaves Future to past
Grieves and delights earth’s rebel cast
For sight is such a hungry beast
And nature is an endless feast
Thus, though we mourn ‘the passing of’
We find fresh wonderment to love