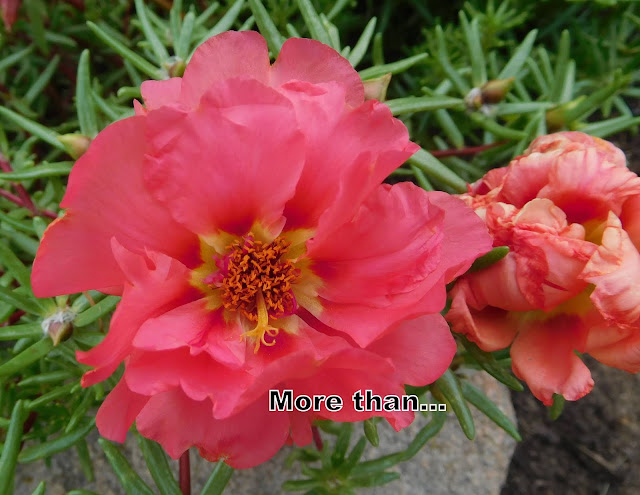 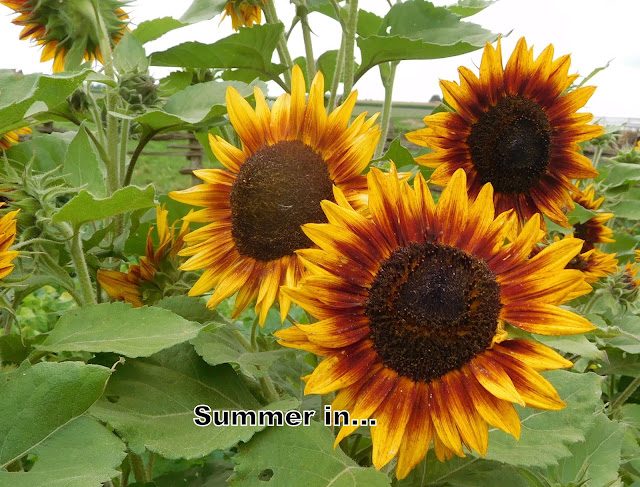 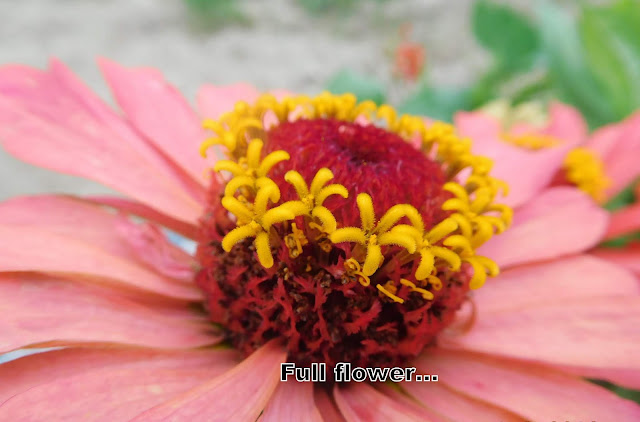 Therefore, my dear brothers and sisters, stand firm.
Let nothing move you.
Always give yourselves fully to the work of the Lord,
because you know that your labor in the Lord is not in vain.
1 Corinthians 15:58

More than mere routine or motion
More than pausing to behold
Mist of morning’s silver ocean
Melting in a flood of gold
More than gates where day breaks open
Musky, dusky, dewy hush
More than courtesies of heaven
To renew earth's pull and push

More than mere taking and giving
More than Belief tried by doubt
What waits in the wings of living
Is what life is all about
More than summer in full flower
More than laughter, longing-shod
More than hour over hour
These, but steppingstones to God

Inspired as I joined early morning rush-hour traffic to take Melissa to catch the train back to TO.
Then, as I rolled back in our driveway and everywhere I looked the howl of to-do chores almost drowned out the hush I almost chose to rush instead of write but…life’s give-laugh-love is more than push and shove, sweat and get all dirty,
(which I am about to be😎)