Where? Here To There. 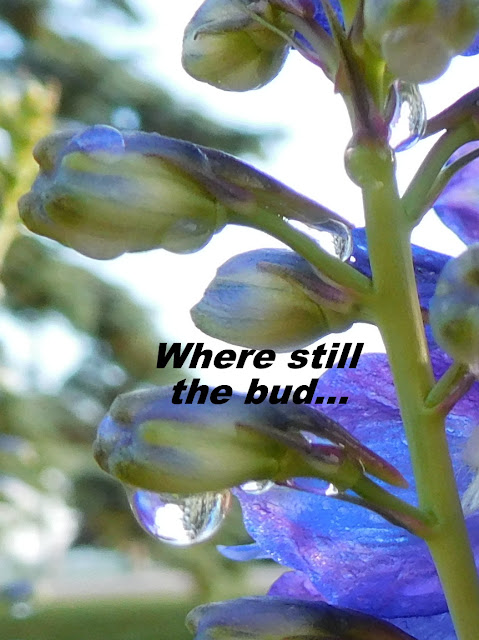 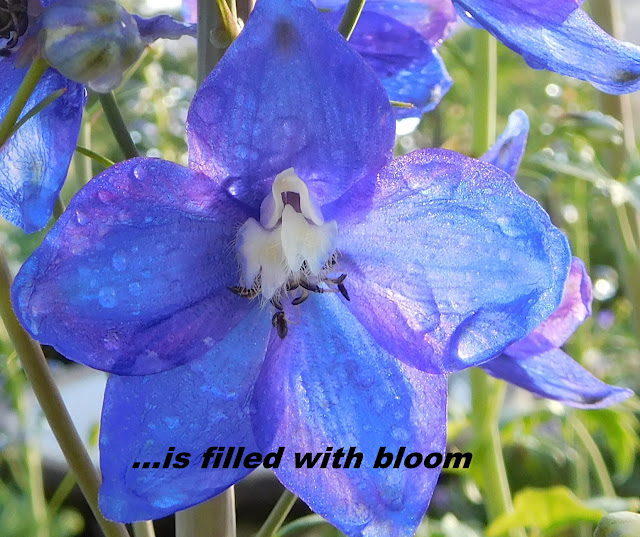 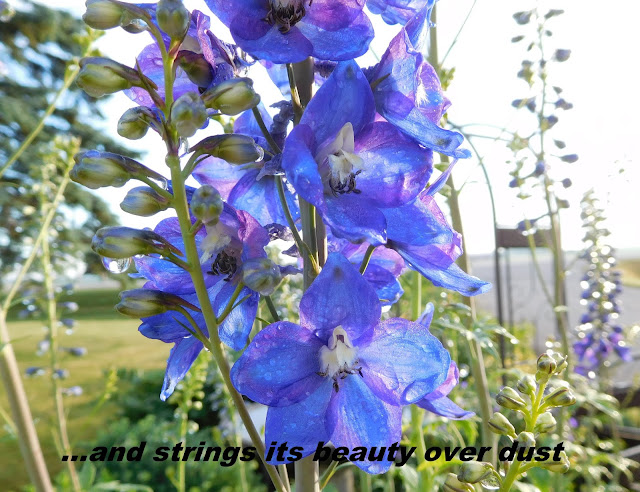 Where morning rings with newborn hope
And twilight tolls the death of days
Where seasons clothe then strip the slope
Where nature’s common rites amaze
Where rich and poor together bide
Time’s subtle tide; sun up, sundown
Where innocence is young, wide-eyed
And wisdom wears a hoary crown

Where pride spars with humility
Where greed and need war and pervade
Where bewildered humanity
Is too oft by exterior swayed
Where still the bud is filled with bloom
And strings its beauty over dust
And sings to He who grants its plume
And brings to gnostic seekers, trust

This constant round of day to day
Is like a holy ground unfurled
Where what may seem habitual sway
Blows like a shofar to the world
Sun up, sundown, and in between
The noise of buy and sell and trade
Where marketplaces gold-gray-green
Fold to the hold where death is laid

Just as man is appointed to die once, and after that to face judgment, so also Christ was offered once to bear the sins of many; and He will appear a second time, not to bear sin, but to bring salvation to those who eagerly await Him.