A flower blooms only once... 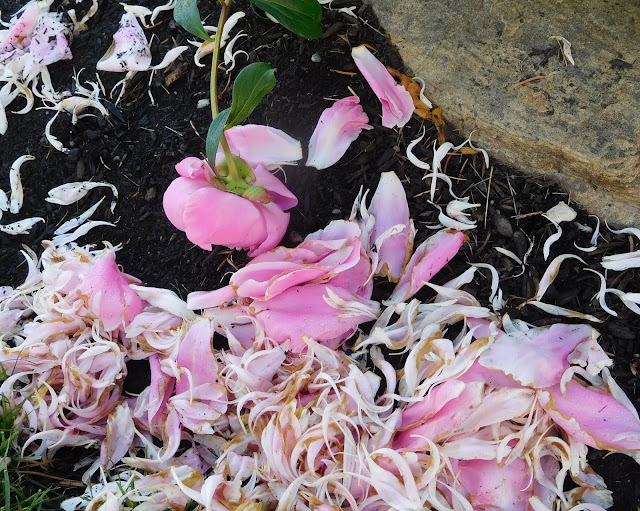 Today is
Its first and last
Present-This
Tomorrow’s Past

…Otherwise, He would have had to suffer repeatedly since the foundation of the world. But now He has appeared once for all at the end of the ages to do away with sin by the sacrifice of Himself. Just as man is appointed to die once, and after that to face judgment, so also Christ was offered once to bear the sins of many; and He will appear a second time, not to bear sin, but to bring salvation to those who eagerly await Him.…
Heb.9:26-28