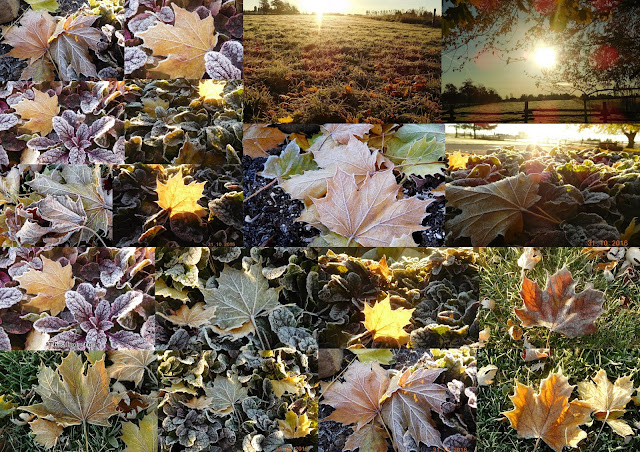 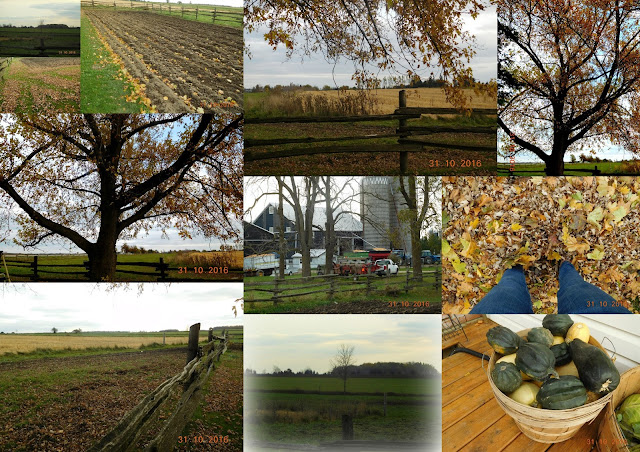 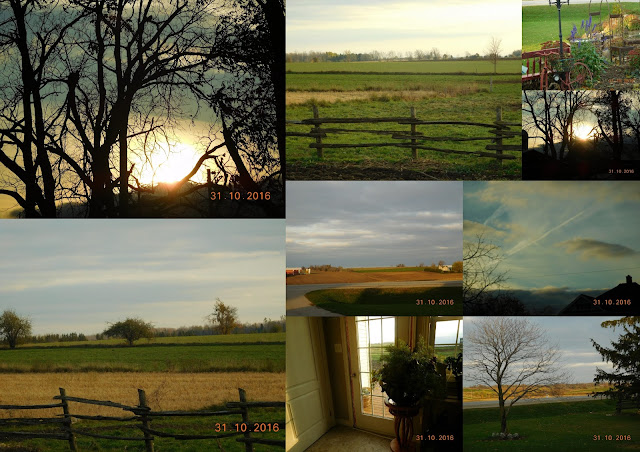 Nature’s mantle is frayed; its tatters splayed beneath our feet
Autumn’s auburn-tinged guerdon drains the garden of its lark
Where stomping grounds of summer sleep, like a deserted street
And earth is like a courtyard or market-place after dark
When all the shops are closed but still the scent of Living wafts
Pungent, the dust soft-settled and the noise of barter stilled
Its fruit thereof is garnered into root-cellars and lofts
As Autumn cloaks the air with ambience of quest fulfilled
While we, the workers linger, roving skylines with our eyes
A-wonder at the deftness of time’s Ferris-wheel-like flight
It thickens limbs with bud then leaf, then leaf-by-leaf demise
Surprising us anew by its voracious appetite
And like a dirge, the winds converge and moan outside the door
The brittle aftermath of summer scuttles ‘cross the yard
Where nature’s harp is laid; futile to plead for an encore
Earth is a masterpiece; last-day-of-October postcard