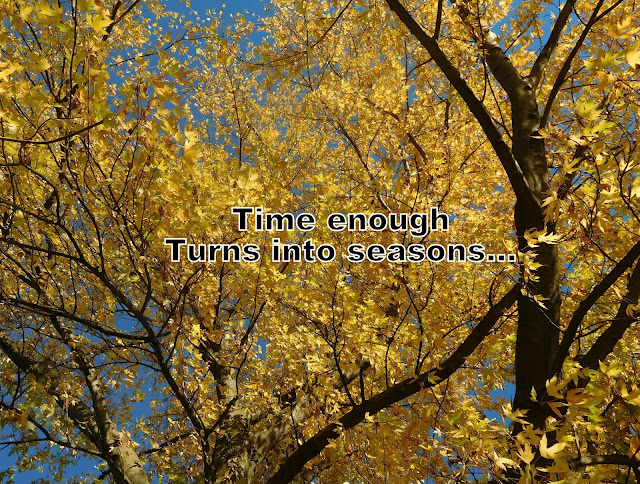 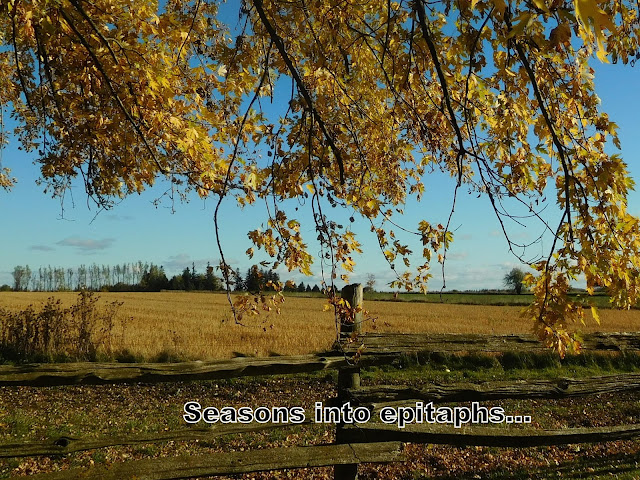 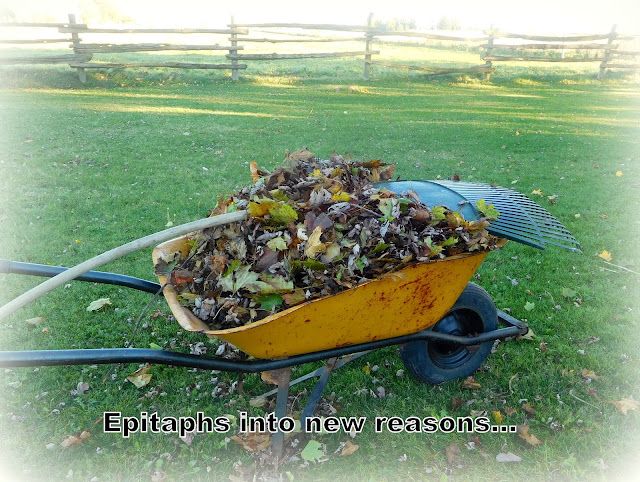 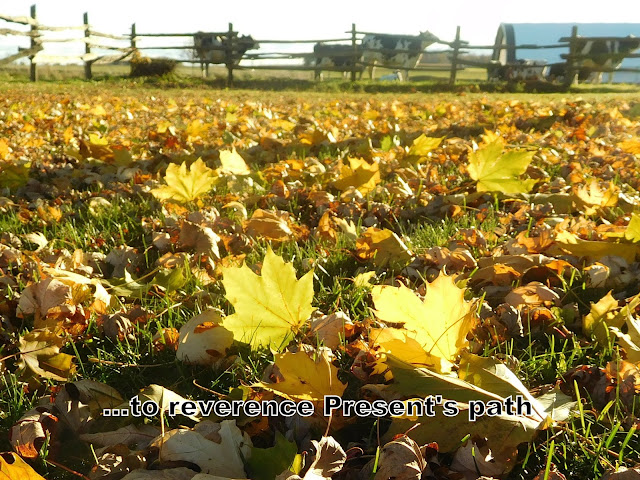 The springboard for this poem was the first line,
'written' in a poem in a dream I was dreaming when the alarm shattered its world for the real world!
I will NOT bore you with the details,
because, as dreams go,
it made NO sense whatsoever!