This day flew by in a flurry of beauty and duty...

spending as much time as possible outside on a perfect fall day! 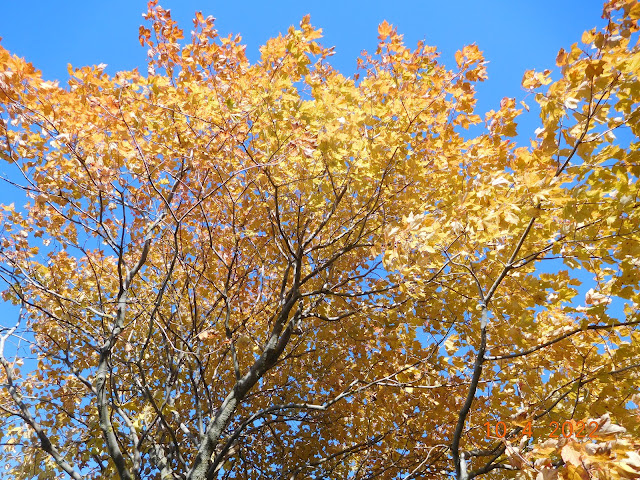 Romans 1:20
For since the creation of the world God’s invisible qualities—
his eternal power and divine nature—
have been clearly seen, being understood from what has been made,
so that people are without excuse. 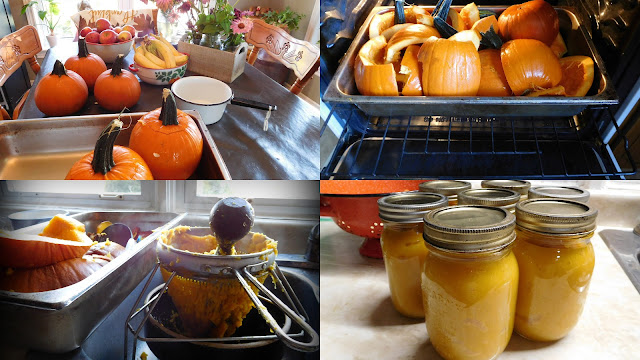 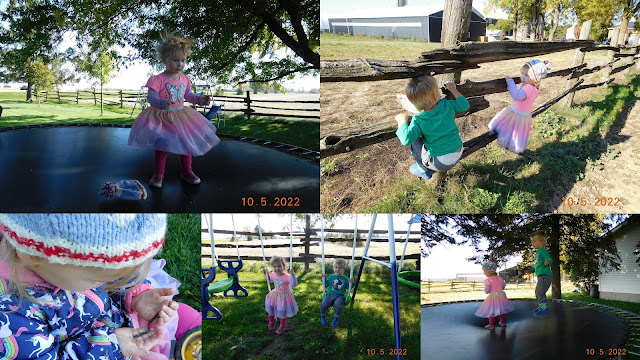 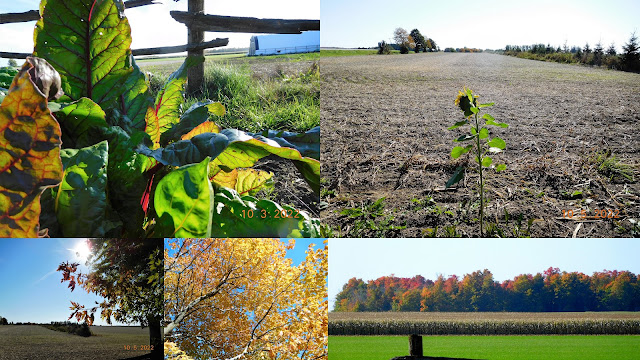 Neighbours cutting corn...
The hum of a harvester is one of my favorite fall tunes! 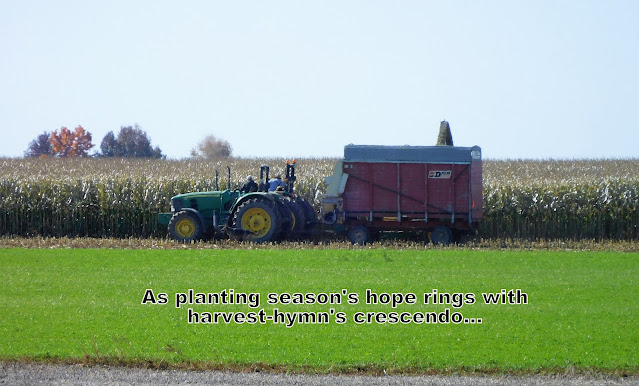 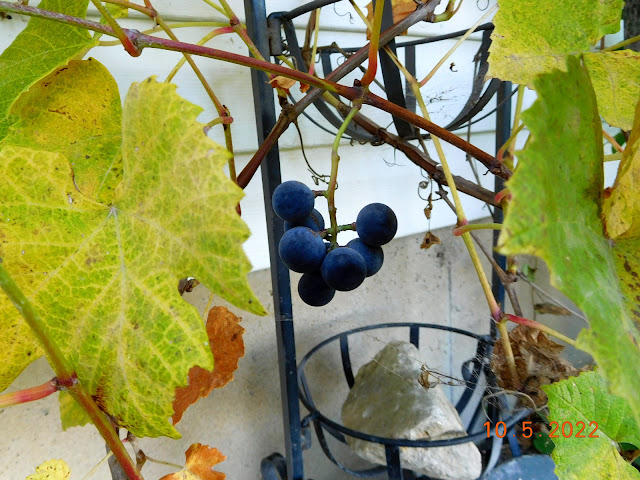 A striking chord of color takes the countryside by storm
Like an autumnal orchestra delighted to perform
What a terrific montage nature’s conductor untwists
Generous virtuoso of choirs and soloists
As planting season’s hope rings with harvest hymn’s crescendo
And fills heights, deeps and slopes with visual arpeggio
An enchanting ensemble of crimson, scarlet and gold
Ignites each woodland candle before it turns dark and cold
Where glory-hallelujah meets us from The Hand that gives
With beauty that depletes the poet’s pen of adjectives
And thankfulness is at a loss for words; the creature knows
That we are so unworthy of the goodness God bestows
A sacred exaltation is unfurled in autumn’s blaze
The wonders of creation never ceasing to amaze
Ah, how can we be quiet when the whole earth shouts His name
In an unrivaled riot of panoramas aflame
Where only fools do not join in, declaring ‘it is good’
God’s divine nature clearly seen and clearly understood
…where aspen halos shimmer like lampposts along the lane
Where silver poplars glimmer against backdrops blue with rain
Where hemlock, oak and mountain ash, willow and maple tree
Spill green and bronze and garnet splash to autumn’s symphony
Evoking in its splendor a most tender beckoning
An enveloping grandeur bidding everyone to sing
© Janet Martin

...and last but not least a big pan full of black beans!
I hope to try the above recipe tomorrow