Time Is a Bird of Prey


It floods the earth with seasons rich with Beauty's boundless cast...
And the greatest beauty of all;
He loves us with an everlasting love.
Jer.31:3
and He tells us to look at the birds...
(which all bird watchers and feeders in Canada have no problem doing these days,
the feeders an absolute feather-flurry these cold, snowy mid-winter days!!) 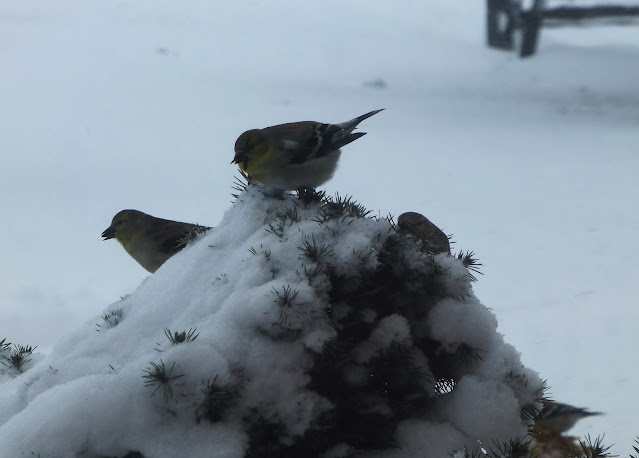 Every now and then the birds disappear and then I see why
as the shadow of a Bird of prey floats across the snow...
(Unlike Time, from which no one can hide😉) 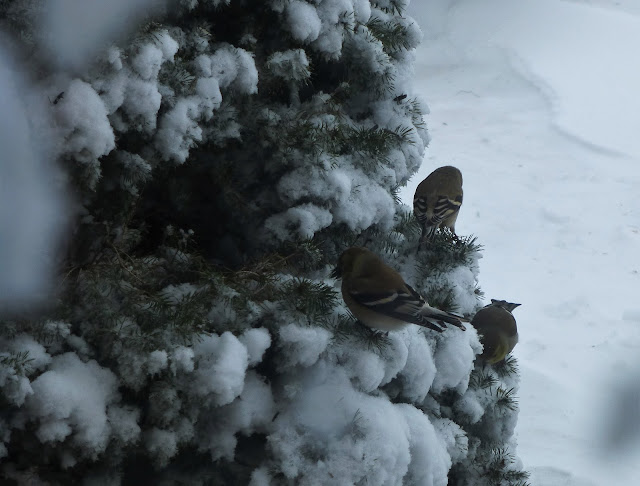 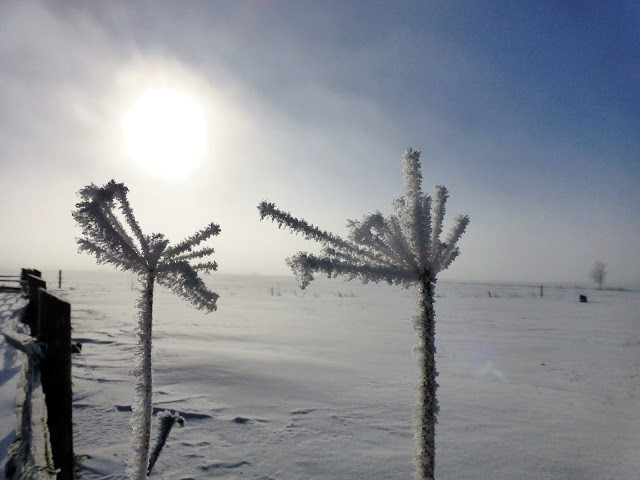 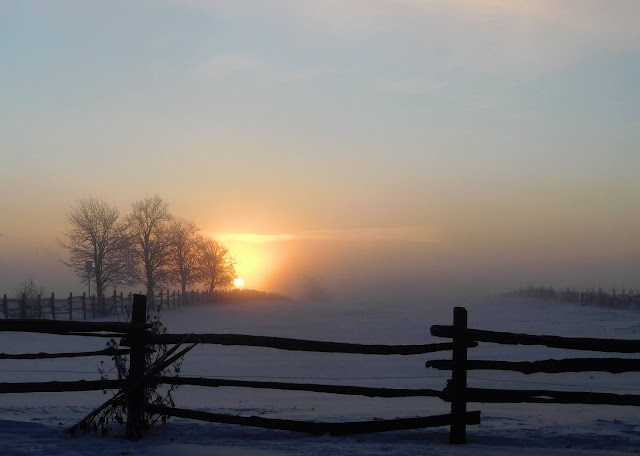 Time leaves its mark on faces, places, wisdom’s crowning snows
It tumbles from God’s grace, like a river that stilly flows
It floods the earth with seasons rich with Beauty’s boundless cast
And stitch by stich unravels future while weaving the past
Time does not change its ways though best known for the change it brings
Where nothing stays the same for long on its gossamer wings
It is a dauntless teacher, leaving no student unsought
The foolish scorn its lecture but the wise are humbly taught
Time stuns we, all first-timers in its only one-go-round
Where deftly/definitely getting older is our very common ground
As we weather and shoulder, by the grace of God above
The feather and the boulder of His everlasting love
Time is a bird of prey devouring each day with ease
To scatter in its wake the warring ache of memories
As it flies faster, faster, so it seems, yet tick and tock
Have never deviated from its elemental clock
Time is a buffet table laden with morsels of choice
And although much is taken much remains to give Thought voice
Where Choice speaks far more plainly than man's vain verbosity
And tethers the selection to accountability
Time is a gift; the Giver knows the number of our days
How far the river flows before it empties into graves
Where only the immortal soul transcends the mortal shell
Thus, time takes a most sacred toll and we should heed it well
© Janet Martin 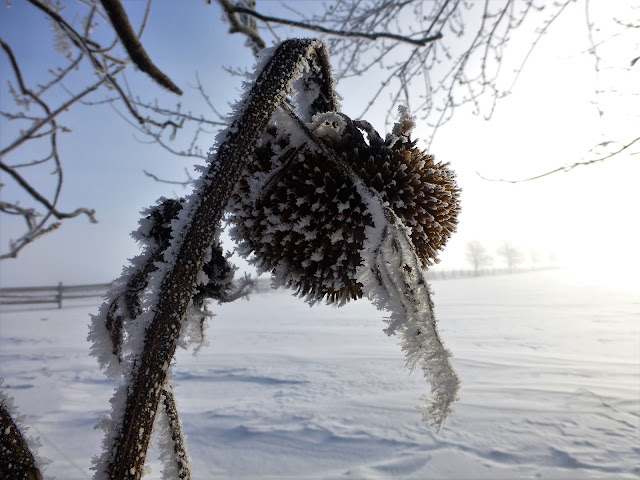 note; as I was posting this a sparrow-hawk sailed in out of nowhere and snagged a bitty bird😢
It's a 'bird eat bird world out there', so watch out for the hawks!
Posted by Janet Martin at 2/07/2021