My cousin Wayne, (mentioned here) 46 years old and bed/chair ridden
because of MS and the loss of part of a leg in a farm accident,
is one of the most valiant 'athletes'
I have ever met!

Also, another one of my faithful readers
is suffering immensely because of a fall 6 weeks ago and now some added complications!
She was admitted to the hospital last night and is feel physically and emotionally at her limit!
Will you pray for Jan R., for healing, strength and encouragement?

Will you pray that they (and we) may be faithful
in the fight to the finish!
Because no one can predict who will cross the finish line first!!! 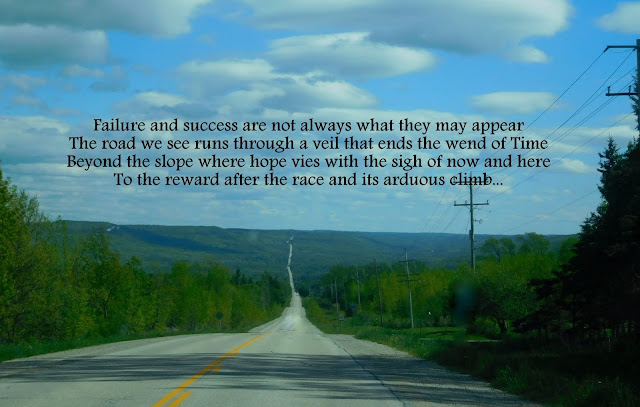 Philippians 3:14
I press on toward the goal to win the prize
of God's heavenly calling in Christ Jesus.

Not all who run will win a Prize; then pray and pray and pray
Lest we become distracted by the way faith’s rivals run
And test the spirit lest by decoys we are drawn away
And miss the most beautiful prize of these two words ‘well done’

...and then today's devotion fit right in to the topic!! 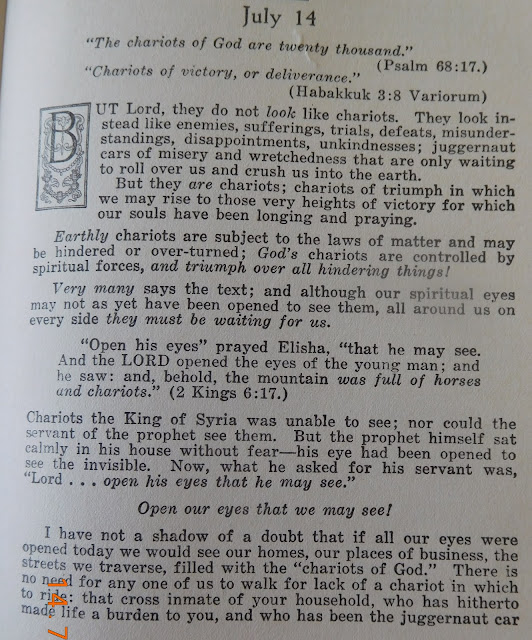 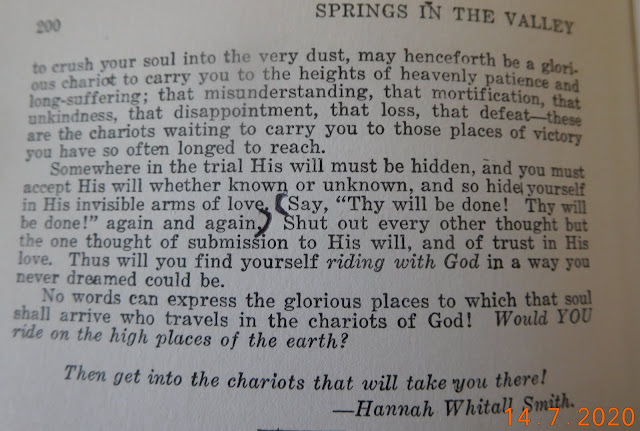