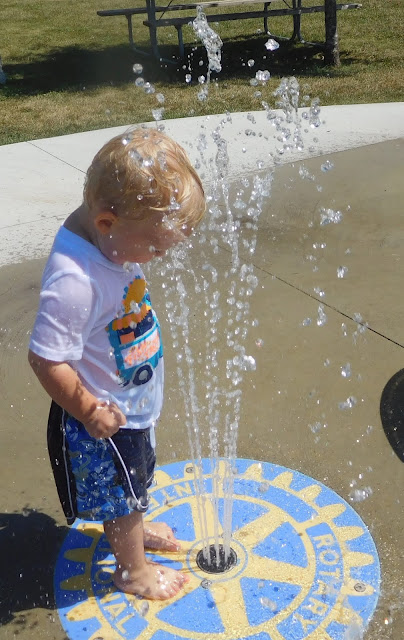 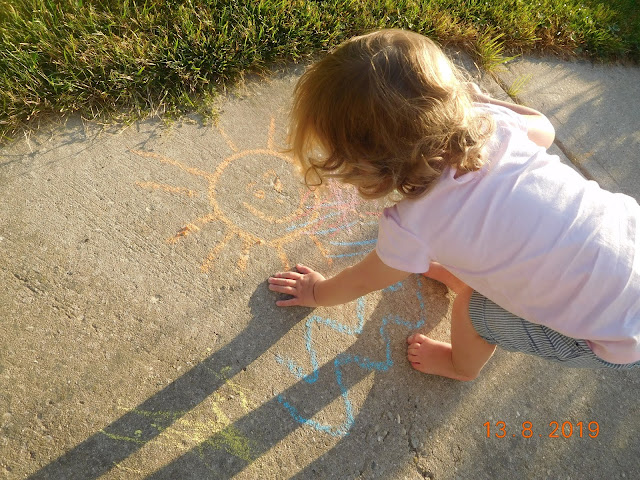 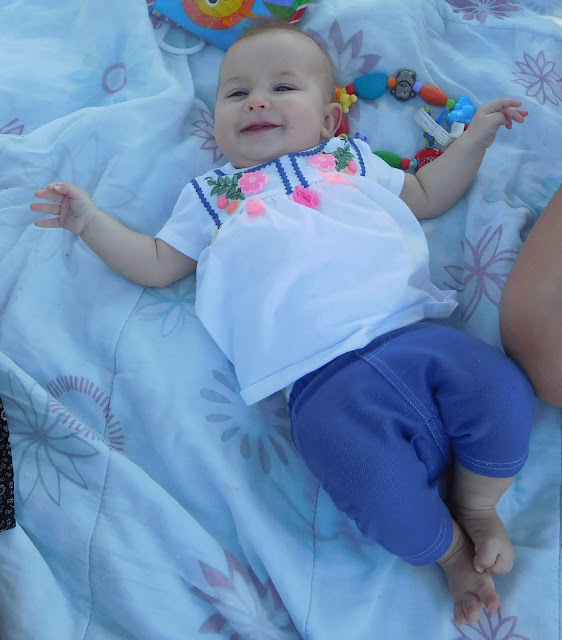 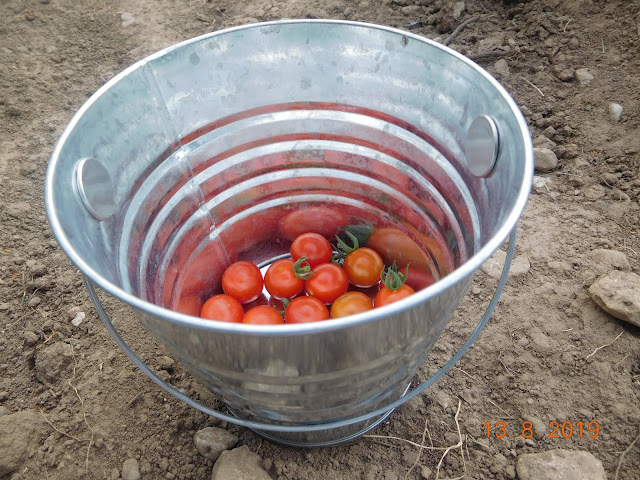 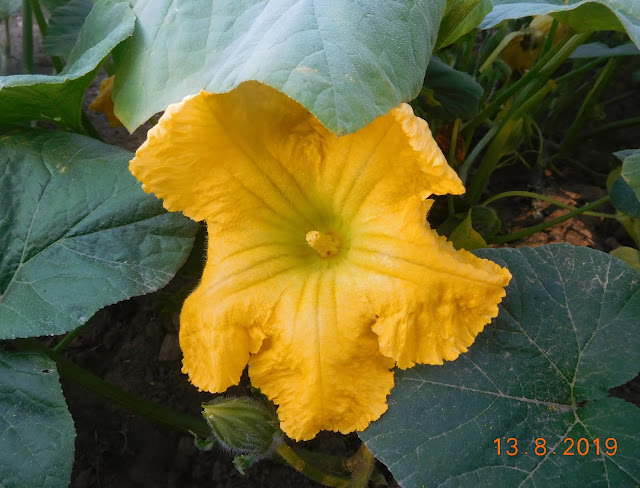 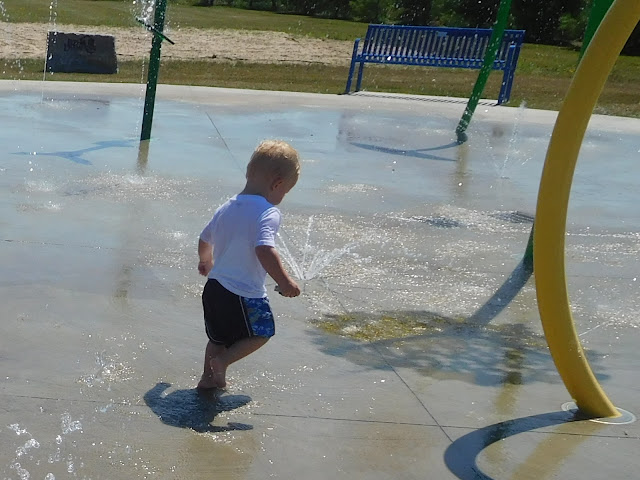 Oh, listen to cicada’s drone in noon-day’s wilting heat
And listen to the cricket’s multi-layered tweet-tweet-tweet
Or pause to hear the corn stalk guzzling dew from musky grail
Cherry tomatoes plopping from small fingers into pail
The scritch and scratch of sidewalk-chalked pictures from young-at-art
The pulsing propellers of hummingbird's hover-and-dart

The sweep of golden grain field as it bends with harvest-hymn
The cheep of birdie as it flits from sighing limb to limb
The lusty crow that ha-ha-has from perch in lofty pine
The whisper of wind-pixies playing in the pole-bean vine
The joyous whoop of laughter when the fisher gets the fish
The laden line where laundry musters lazy, hazy swish

A cackling group of grackles catching up on latest ‘yack’
Then, feather-soft whooshed lift-off in a flutter-cloud of black
The combine as it whirs and purrs and belches dusty stars
The heat-wave crinkled highway’s swooshing ribbon made of cars
The oohing over goblets, paper-thin that turn to squash
The crooning afternoon that soon the tune of dusk will quash

Oh, listen to the pitter-patter of bare feet and rain
The glad and easy chatter as we stroll down bloom-lined lane
Oh, listen to the songs of August minstrels as they race
Across keyboards of mallow, golden rod and Queen Ann’s lace
Oh, listen,;can you hear a subtle change of harmony
As What Is starts to hint at musicales Waiting To Be

So much music to enjoy in August!