While we slept, She returned...lolling on leafless limbs
and strolling the frozen furrow 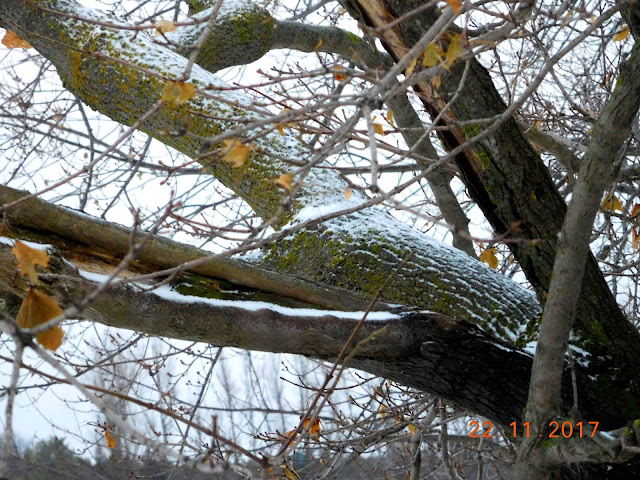 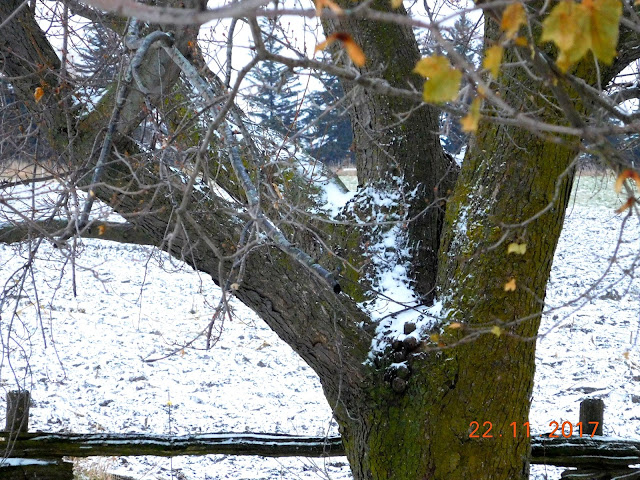 She, while people slumbered, slipped
From summer’s care-freer clime
To tease treetops, doffed, white-tipped
With whispers of Father Time

She, without fanfare or fame
Fells earth’s final flower-shows
And nobody knows Her name
Where she comes from, where she goes