Cut Down To Size

Love lives given.
Ann Voskamp (on this post) full of wow-moments 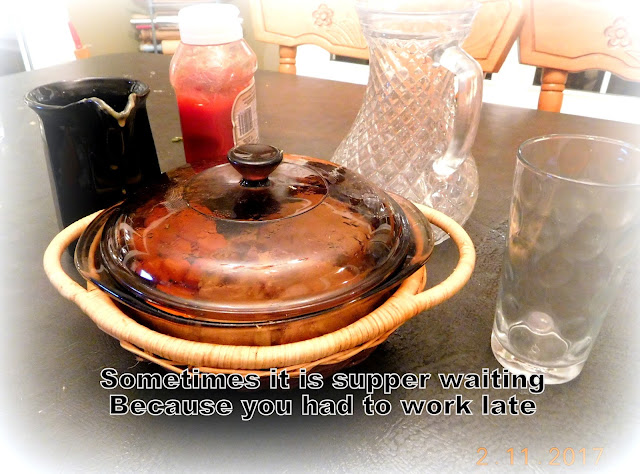 Sometimes it is supper waiting
Because someone had to work late
Sometimes it is nothing more than
Fresh baked cookies on a plate
It might look quite dull and common;
Laundry after dark so you
Have clean 'undies' in the morning
And a sock (if you’re lucky, two)

It might be a poem, oh but,
You think that’s a waste of paper?!
Well, then it might be as simple
As getting back up to set the coffee-maker
Or a dash to grab the phone be
-fore the answering machine comes on
…even though you miss the part when
I try to tell you where I ran from

Oft it travels incognito
Many a kitchen-mile, oh my
While it tidies, scrubs, wipes, whispers
Prayers into soup, muffins, pie
While it learns to learn a lesson
That it thought was taught before
While it sleeps with one ear open
Until it has heard the door

It is second cups of ‘listening’
Even when to-do lists bark
It is voiced in humble taking
Out the garbage after dark
It might look like mundane nothing
In a lot of people’s eyes
But I hope you know it, darling
It is love cut down to size