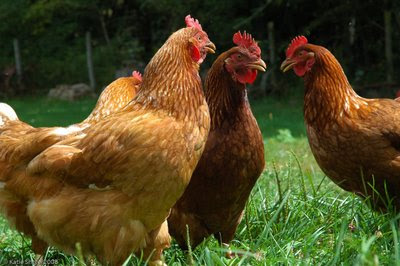 We shake our heads and cluck our tongues
And ‘tsk-tsk’ over that and this
As ‘bad news’ makes its daily rounds
Beneath the guise of ‘no gossip’
The ‘did you hear?’ and ‘did you know’s?’
Becomes the fodder for the tongue
As fast and furious ‘bad news’ flows
And none are spared, not old nor young
But raised eye-brows and holy gasps
And verbal nuance clouds the air
As on and on the woes are passed
Of love’s misfortunes and despair
No longer private is the name
Of he who stumbled on life’s path
But in a public hall of shame
Looms penance in the gossip’s wrath
And woe to he who must endure
‘Pious compassion’ of the just
Mauling not what is good and pure
But agonies of man-kind’s lust…
…‘Let he who never yet hath sinned
Be the first to cast a stone’
Ten-thousand ‘should-haves’ cannot do
What one whispered prayer has done