The Way of Love...from the Bible 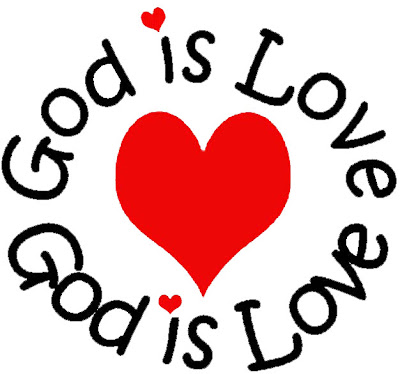 Though I speak with the tongues of men and of angels, but have not love, I have become sounding brass or a clanging cymbal.

And though I have the gift of prophecy, and understand all mysteries and all knowledge, and though I have all faith, so that I could remove mountains, but have not love, I am nothing.

And though I bestow all my goods to feed the poor, and though I give my body to be burned, but have not love, it profits me nothing.

Does not behave rudely, does not seek its own, is not provoked, thinks no evil;

Does not rejoice in iniquity, but rejoices in the truth;

For we know in part and we prophesy in part.

For now we see in a mirror, dimly, but then face to face. Now I know in part, but then I shall know just as I also am known.

And now abide faith, hope, love, these three; but the greatest of these is love.

The best thing St. Paul ever wrote! Taken from the new King James version of the Bible. I have examined many translations and this strikes me as the best: it retains the gorgeous poetry of the old King James version, while including a crucial improvement: the translation of the Greek word "agape" as "love" rather than "charity". "Agape" (pronounced a-ga-pay') refers to neighbourly love. I suspect that in the 17th century "charity" had a much broader meaning than it does today. --Franca Leeson
Posted by Janet Martin at 2/14/2011