There Is Something 'bout a Garden... 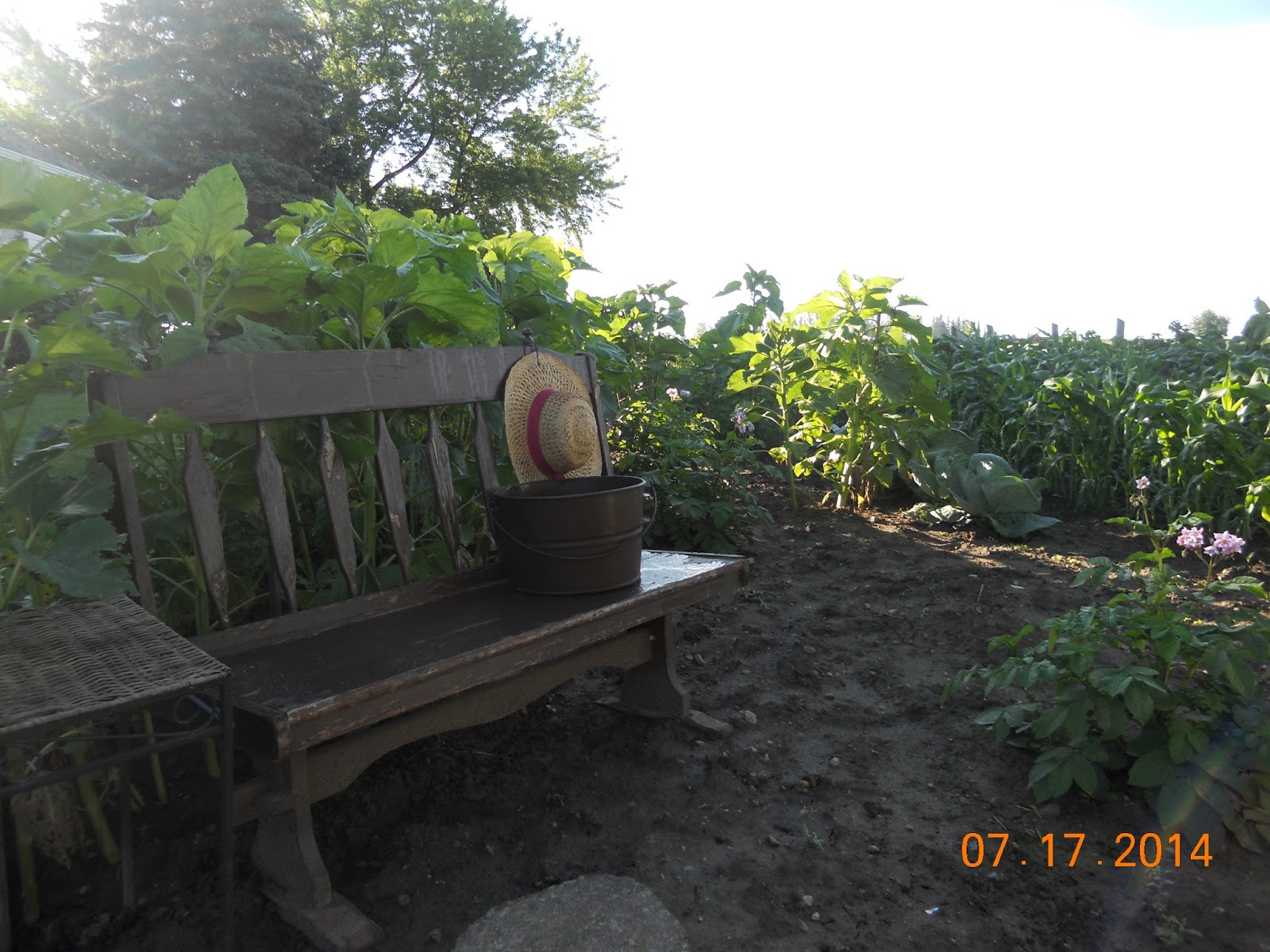 And somewhere in the measure
Of tilling, toiling-test
The bud unfolds its pleasure
And puts our doubts to rest

Yes, there’s something ‘bout a garden
Quite unlike all other earth
Where bare feet pitter-patter
On God's footpaths to re-birth

I have a feeling after a week away, we are going to return to a sunflower-jungle;) I decided to leave the ‘volunteer plants’ after some of the potatoes didn’t come up…if the soil isn’t working for produce plant Pleasure! 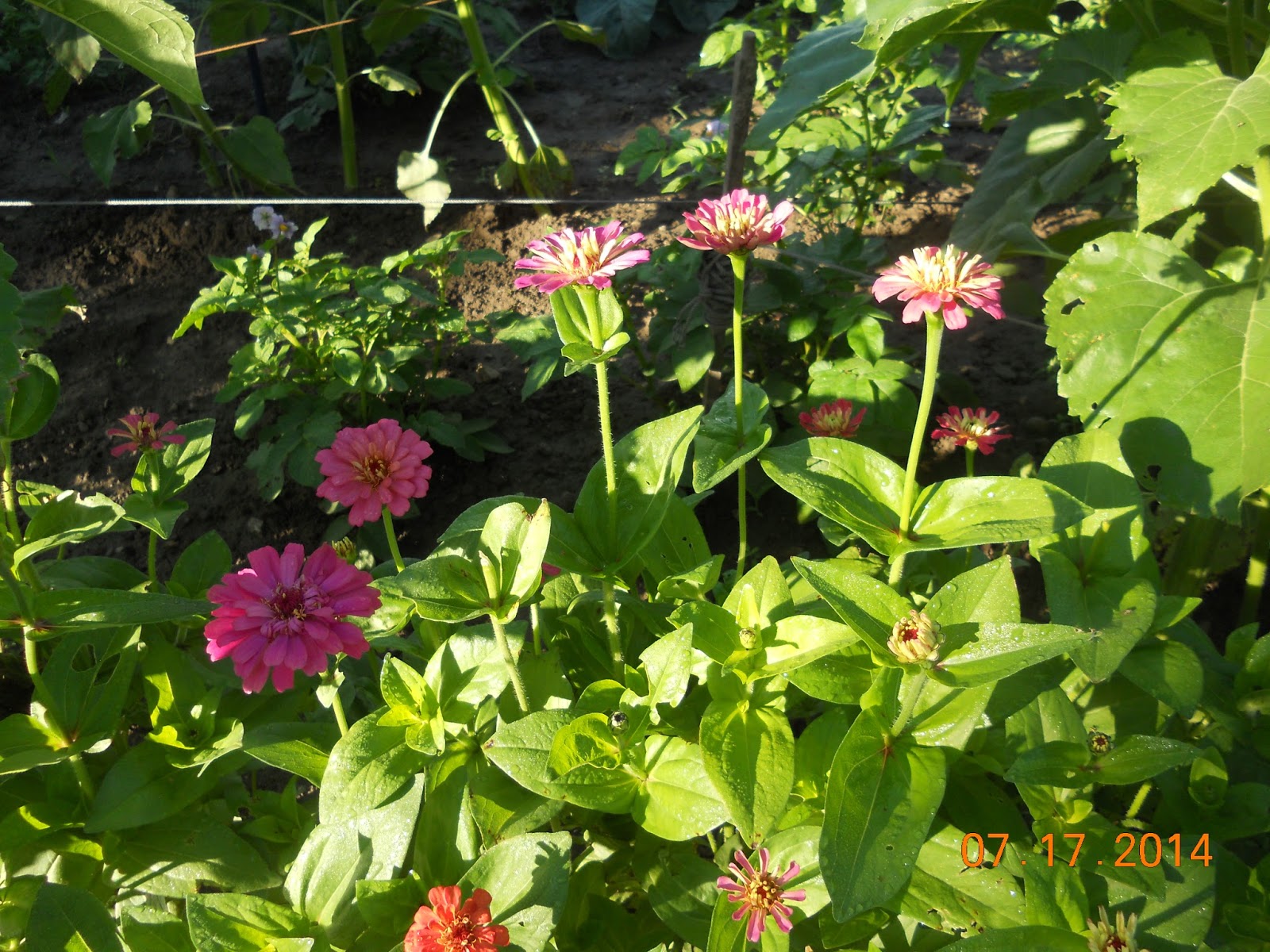 Email ThisBlogThis!Share to TwitterShare to FacebookShare to Pinterest
Labels: garden