Autumn's Song of the Soul 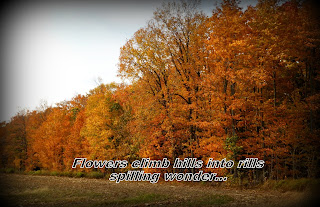 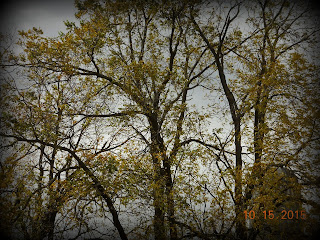 Time is a tempest; man, blessed with its mercy
By He who ordains its four-season sweep
Sorrow is love in Time's most sacred beauty
Manifested in the tears that we weep

Death broods, woos woodlands back to earth; the hour
Of that transition to its birthplace, dust
Whets an awareness to savor the flower
As all life approaches this severing Must

Oh, be not bitter, this come-hither calling
Touches the air like a harp tunes The Whole
Soft, to the tempo of autumn’s leaf falling
A Maestro composes the song of the soul

Today my heart is like a happy-sad waterfall as I clean out the garden... 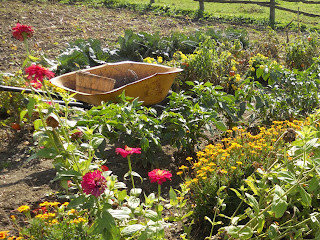 Well, I pulled out the cabbage, peppers and tomatoes... 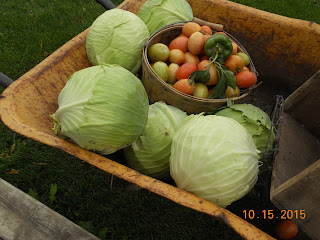 ...but when it came to pulling out the flowers I just couldn't do it! 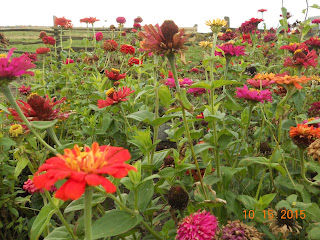 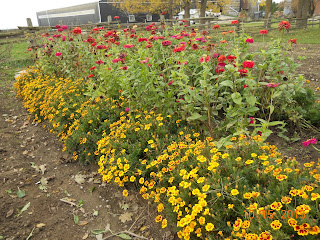