The Moon-man and His Love 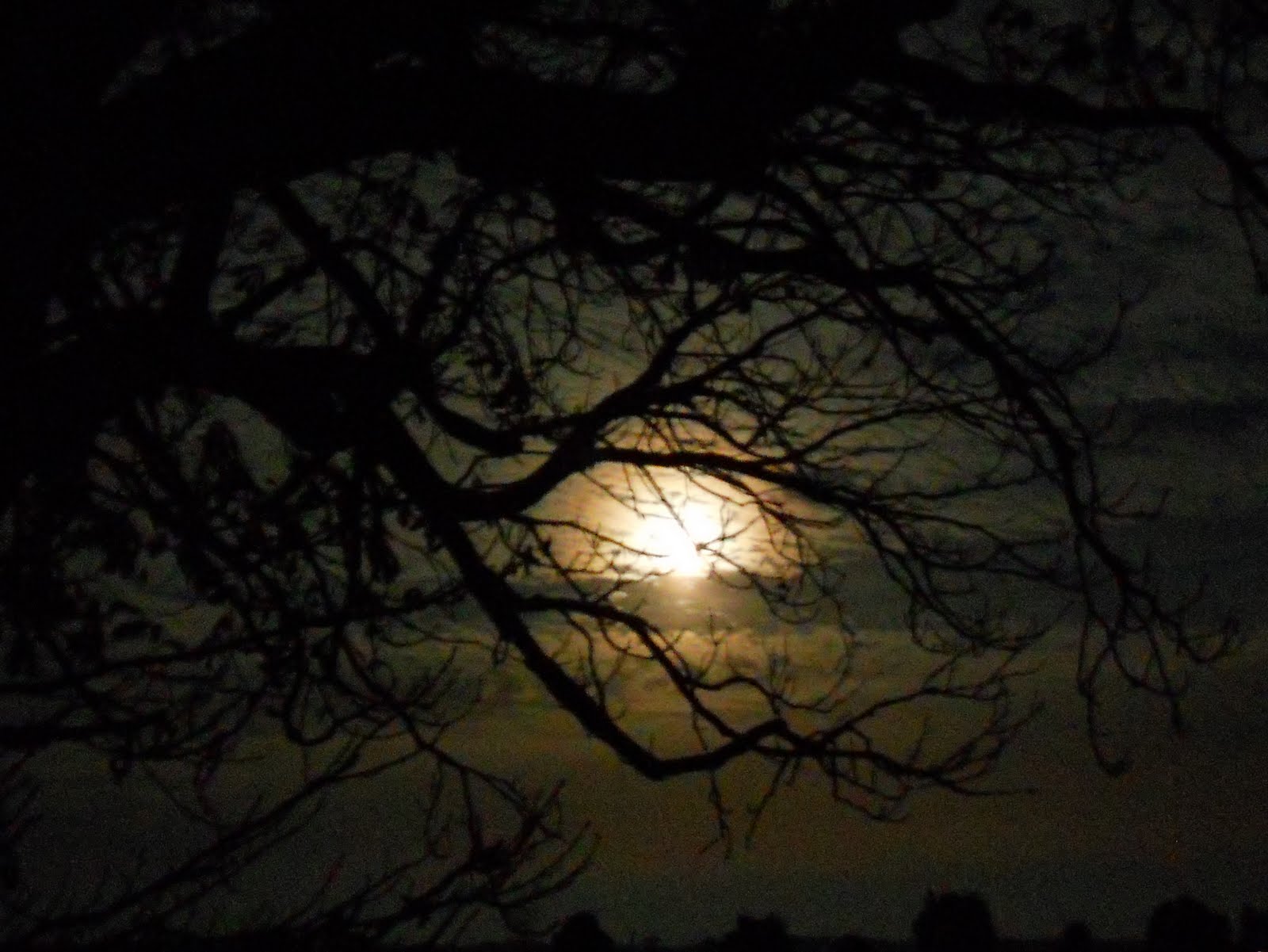 Did you know that Thursday has a new name? Wikem-day; see definition here.

The Moon's gravitational influence produces the ocean tides and the slight lengthening of the day. Wikipedia

The beck and calling-rise and falling-holding-letting go
Reaches like quiet shadows to a place beneath Her skin
She hears upon a sentimental solitude within
Echoes, like lagging sea-song on a garden white with snow

The moon-man does not smile, still, still his solemn comradeship
Touches a chord; a duet borne of love and loneliness
Ignites a strange homesickness for a nameless happiness
Where he and she are worlds apart yet dancing lip to lip

Since it is a moon prompt and the season for love I can't resist adding this song...