The Grand Reason of the Clock 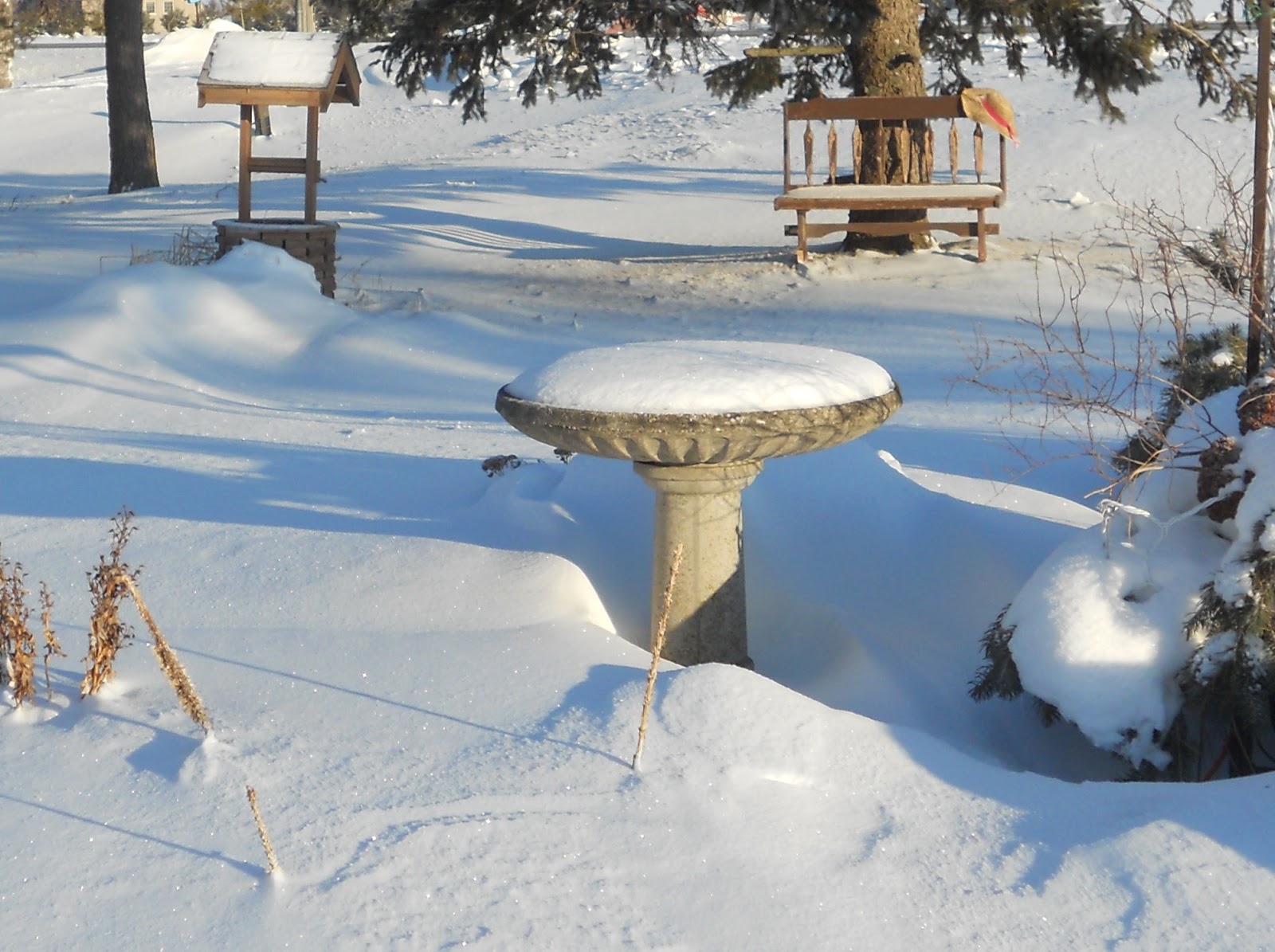 Sometimes the bold exchange of day and night, of green to gold to white, vexes and stuns us in its undeterred assent... 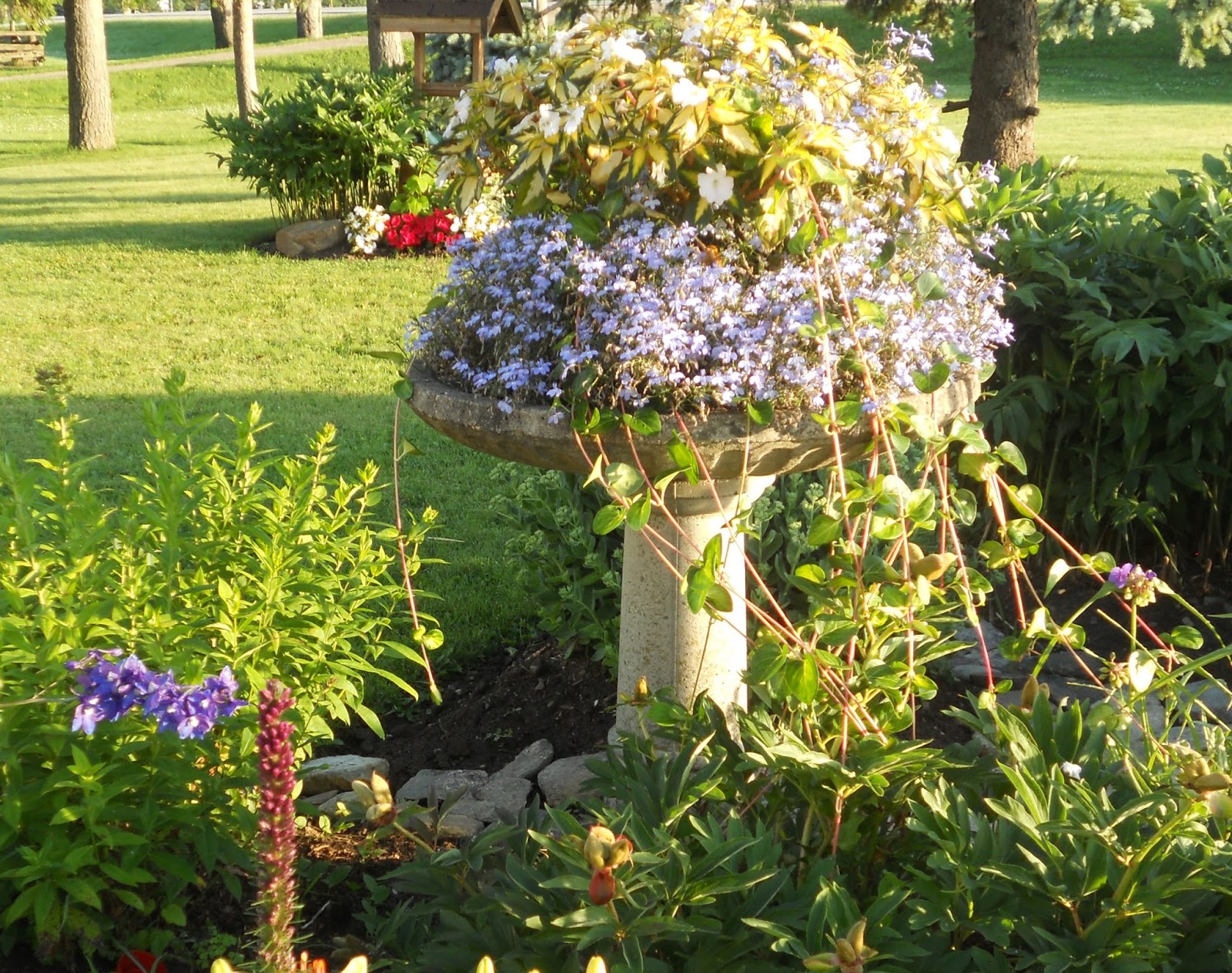 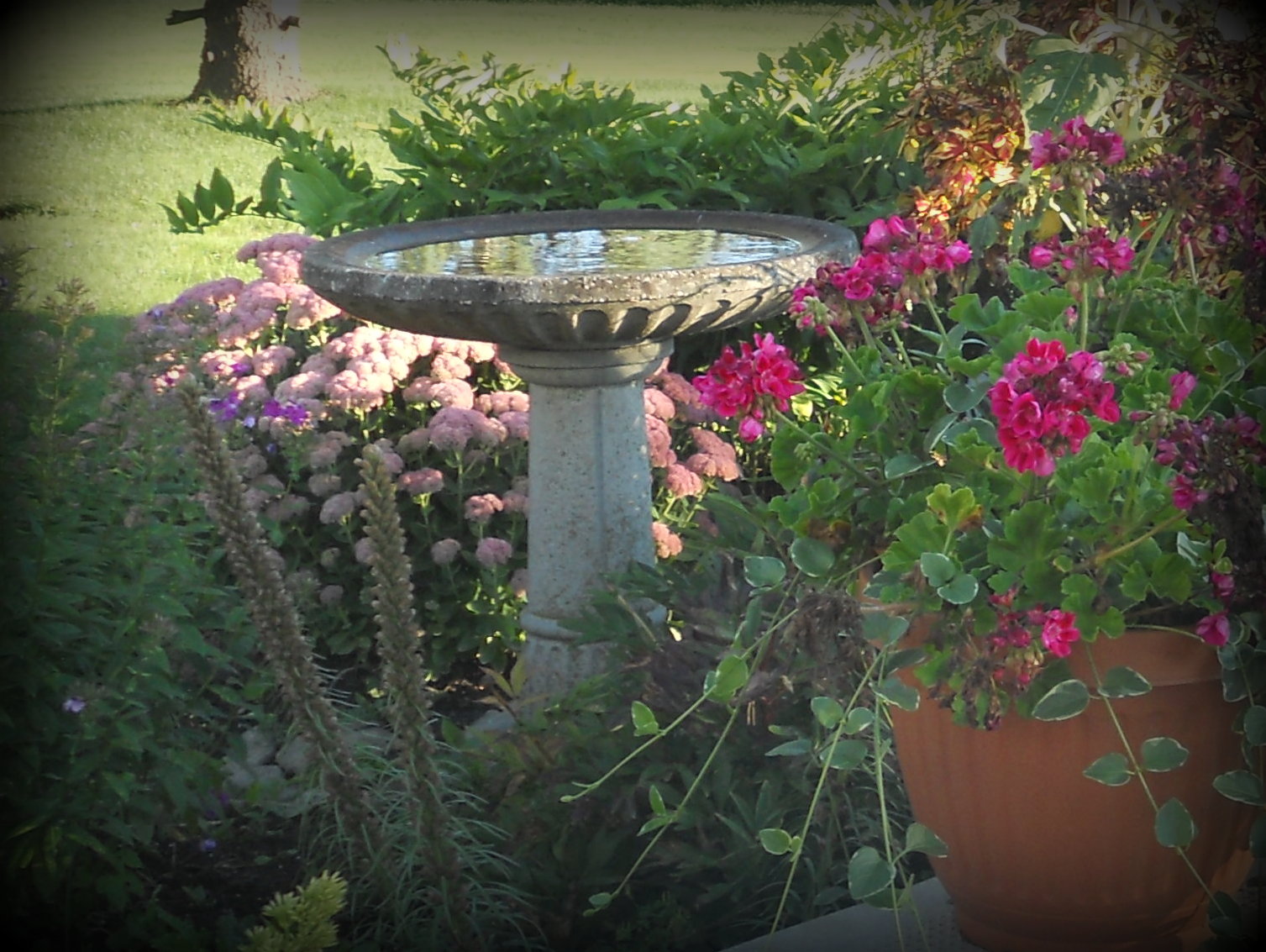 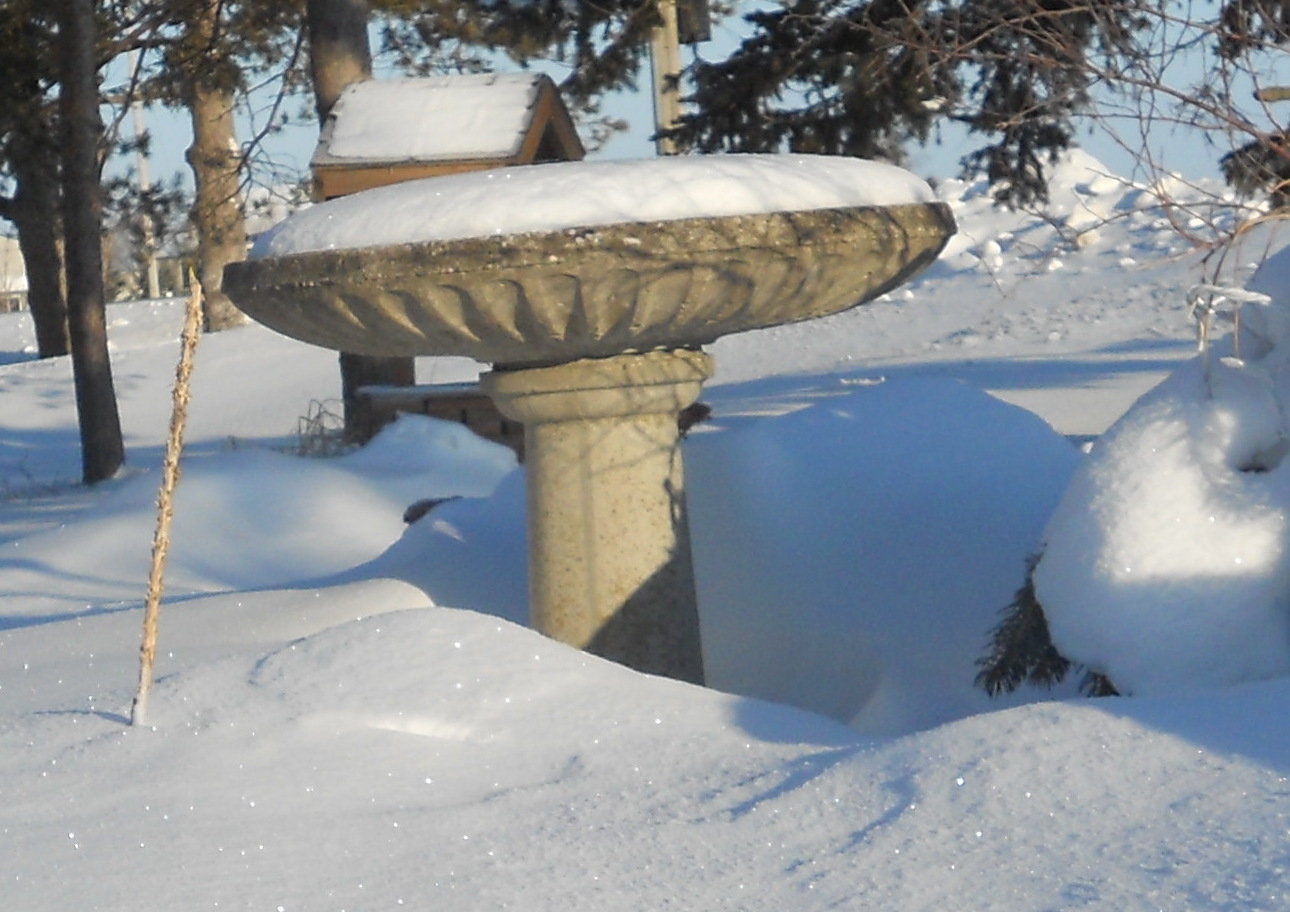 I couldn't sleep for a while last night, which is quite unusual, but for some reason the head was full of what the heart could not subdue...until I folded it into prayer after prayer and left it there.

Sometimes we fight the dark and light that interchanges where
We are not ready yet to taste the haste of past’s off-spring
And grace, for all its goodness does not vindicate our care
Or absolve nature’s order of harvest after planting

Sometimes the bold exchange of day and night, of green to gold
To white, vexes and stuns us in its undeterred assent
While words appeal, Time’s ether reel seals pictures in its hold
And will not return for undoing, one single moment


“The God who made the world and everything in it is the Lord of heaven and earth and does not live in temples built by human hands. And he is not served by human hands, as if he needed anything. Rather, he himself gives everyone life and breath and everything else. From one man he made all the nations, that they should inhabit the whole earth; and he marked out their appointed times in history and the boundaries of their lands. God did this so that they would seek him and perhaps reach out for him and find him, though he is not far from any one of us. ‘For in him we live and move and have our being.’As some of your own poets have said, ‘We are his offspring.’
“Therefore since we are God’s offspring, we should not think that the divine being is like gold or silver or stone—an image made by human design and skill. In the past God overlooked such ignorance, but now he commands all people everywhere to repent. For he has set a day when he will judge the world with justice by the man he has appointed. He has given proof of this to everyone by raising him from the dead.”