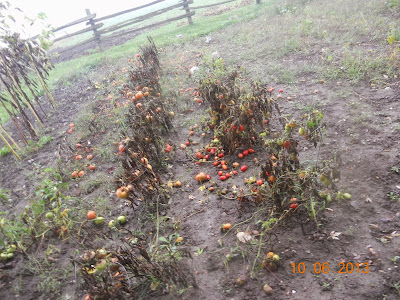 Ocean of moments are swept to the sky
Fallow and fortune, a wink of the eye
Here in the balance twixt morning and night
We join all nature in Time’s transient flight

Pendulums play out another swift hour
Autumn falls prey to its ethereal pow’r
But, in the still morning after midnight-rain
Mercy breathes courage to trust once again