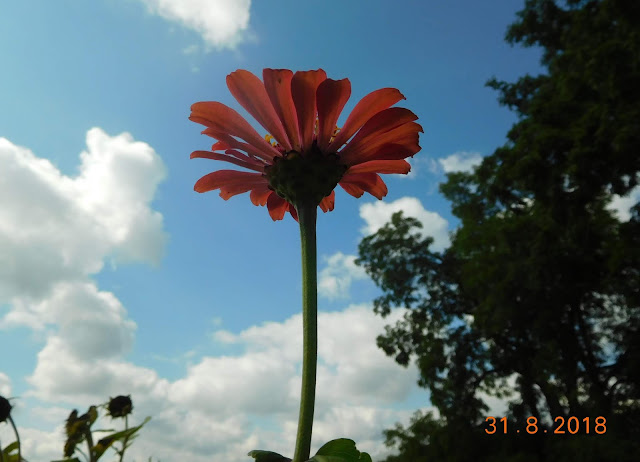 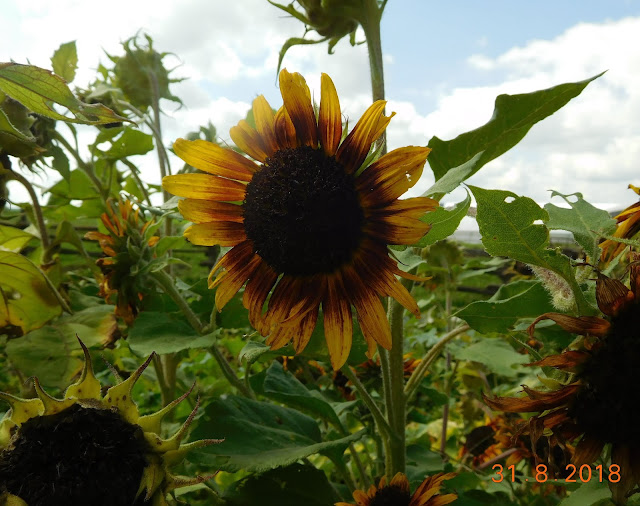 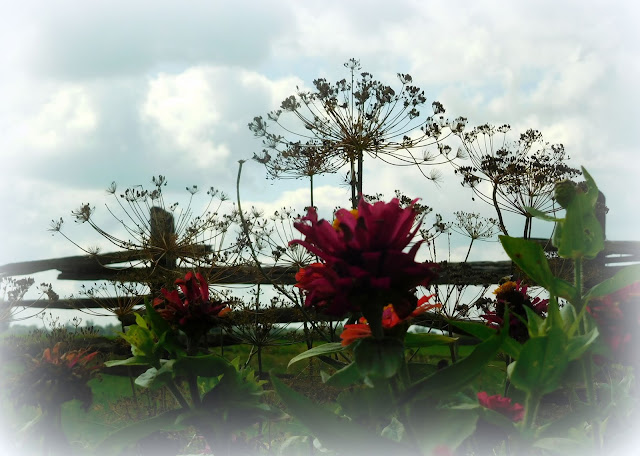 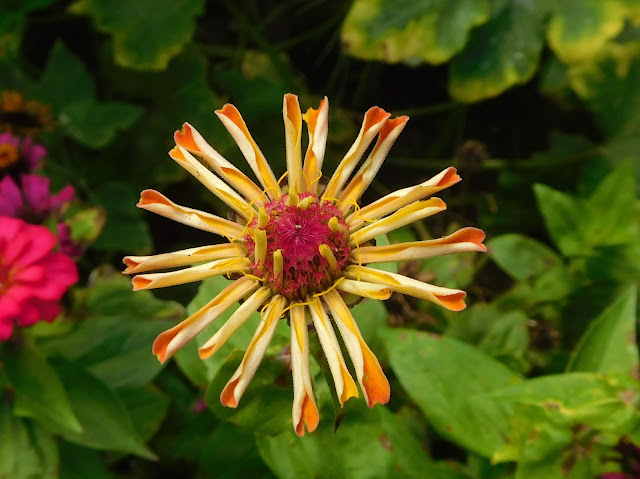 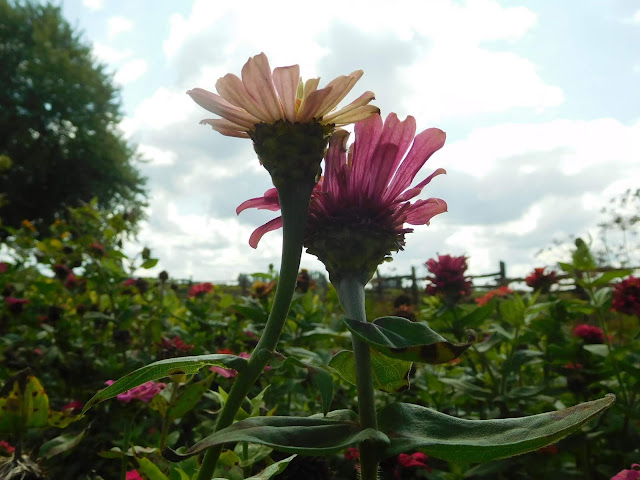 Pressed on a page of dust, the wanderlust of seasons spills
Where coffers surge with Eden’s splurge and nature’s timeless thrills
The undoing of days that long fueled the blaze of dreams
Scatters its ash; a silver splash on Time’s hastening streams

Laughter and tear, cheer-prick; the rose and thorn of having held
Oft cuts us to the quick as past, present and future meld
Where soft upon Time’s dawn to dusk the husk of moments strew
The trampled path with aftermath of soldered say and do

Earth’s sweep is steeped in hints and tints of doors without a latch
The boon of August’s sultry afternoon soon meets its match
As green to gold to red enfolds sweet flower-hours, oh,
And earth, spring’s womb of birth becomes a tomb shrouded with snow 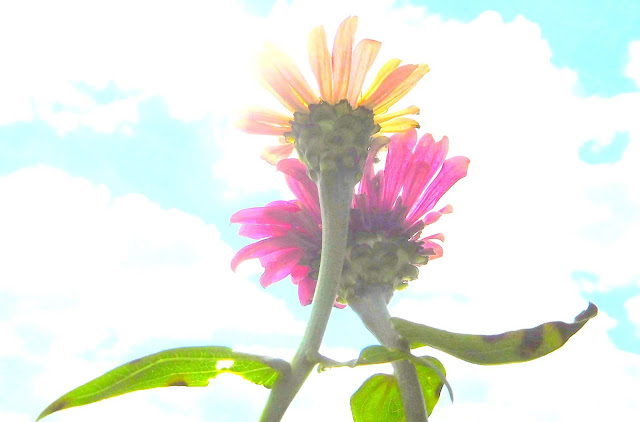 ...no sea-song on sand for me today, but oh, what a season-song sweeps over the land;
I hope to be able to snag a few minutes to sit in my rickety rocker a bit and soak it in! 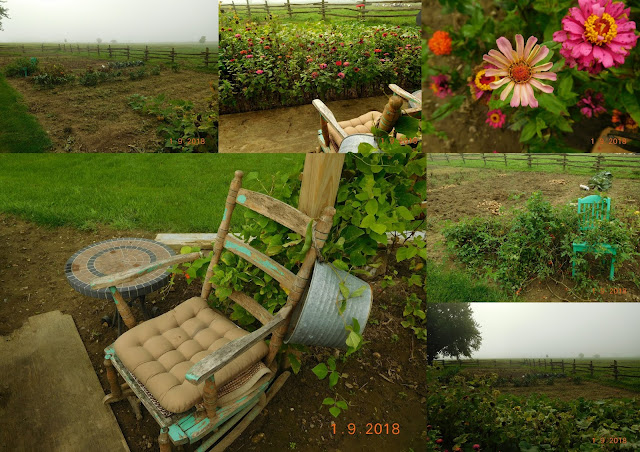