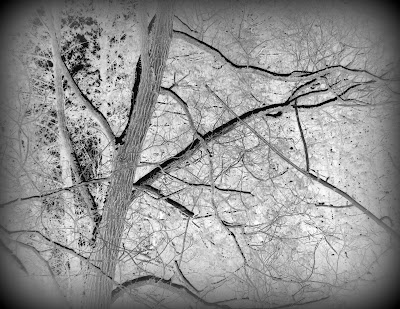 On nights like tonight, when what was is not
When will does not thwart Wants’ vain, vexing guile
Then I succumb to your touch and I smile
A beggar for moments preserved in my thought

On nights like tonight its mutinous air
Cuts like the talons of a hungry beast
And there is no north, south, west or east
Beneath the hollow of thought’s sable stare

On nights like tonight, I cannot eclipse
The oceans that surge in the cup of my heart
Merging with waves that keen night-winds impart
In insolent kisses on thought’s vagrant lips

On nights like tonight as its rage is unfurled
An icy, white vengeance, a double-edged storm
I pull you against me; your whisper is warm
As thought against thought we wander the world 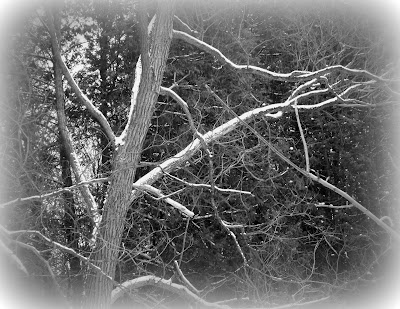