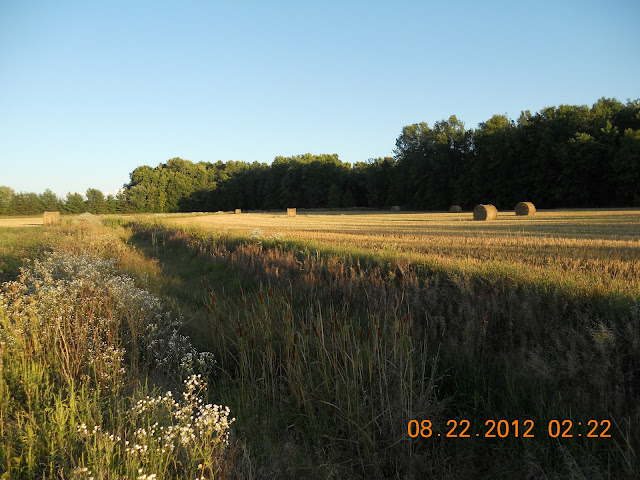 If we would catch one fleeting glimpse of Him
Nothing but the shadow of His glory and His might
We would bend harder to the humble task at hand
And seek more earnestly His given command
We would loathe the wrong and love the right
If we would catch but one fleeting glimpse of Him
If we would see Him walking across the field
With the Reaper’s sickle in His out-stretched reach
We would bow, forsaking all fickle earthly ties
Trembling beneath the gaze of loving, holy eyes
We would run to seek His law to teach
If we would see Him walking across the field
If we would see the table in Heaven’s Banquet Hall
We would not desire the secret crumbs we crave
But eat the Bread and drink the Cup of His suffering
Knowing that all earthly loss is heaven’s rejoicing
And we would not fear a cold and lonely grave
If we could see the table in Heaven’s Banquet Hall
If we, for one brief twinkle of the eye
Could behold but a fleeting glimpse of Him
The measure of this world could never begin to hold
Anything more desirable than Him in silver or gold
Its lure would instantaneously grow feeble and dim
If we could behold but one fleeting glimpse of Him
© Janet Martin
Let us hear the conclusion of the whole matter:
Fear God and keep His commandments,
For this is man’s all.
For God will bring every work into judgment,
Including every secret thing,
Whether good or evil.
Eccles. 12:13-14
Posted by Janet Martin at 8/23/2012