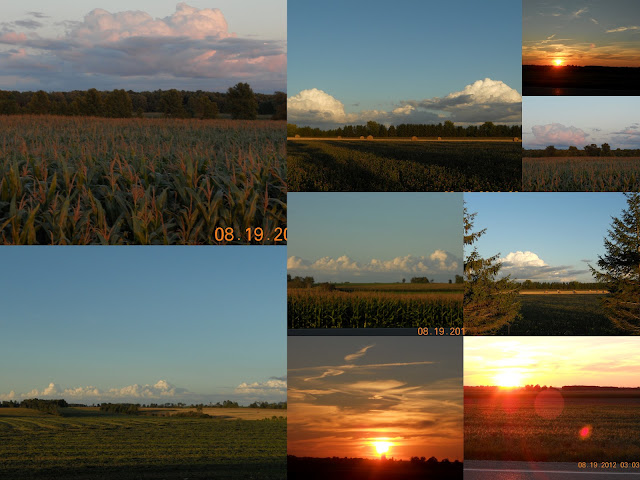 The heavens declare the glory of God;
the skies proclaim the work of his hands.
Day after day they pour forth speech;
night after night they reveal knowledge.
They have no speech, they use no words;
no sound is heard from them.
Yet their voice goes out into all the earth,
their words to the ends of the world.
In the heavens God has pitched a tent for the sun.
It is like a bridegroom coming out of his chamber,
like a champion rejoicing to run his course.
It rises at one end of the heavens
and makes its circuit to the other;
nothing is deprived of its warmth.