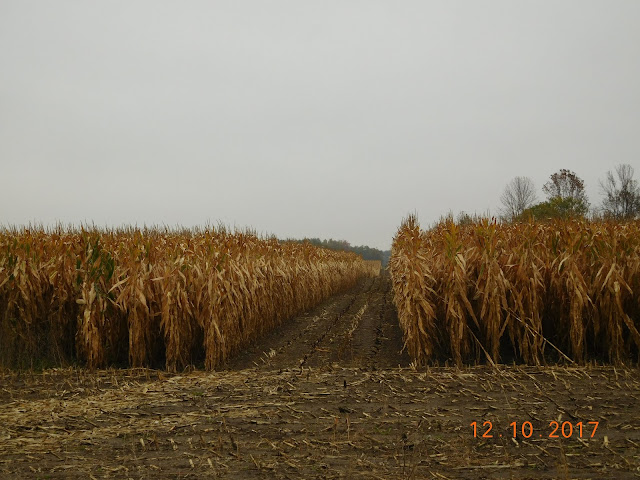 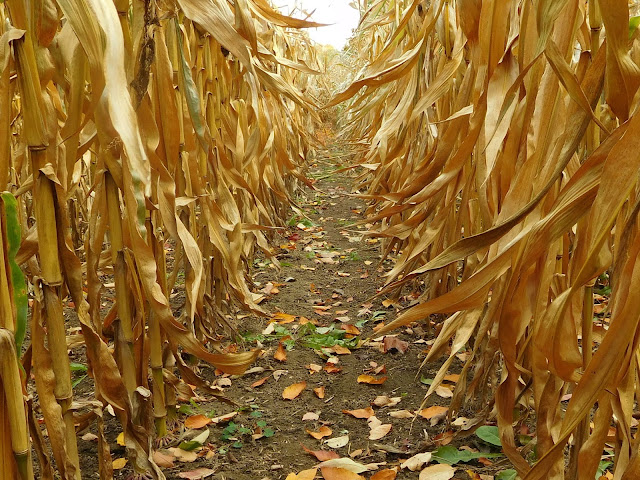 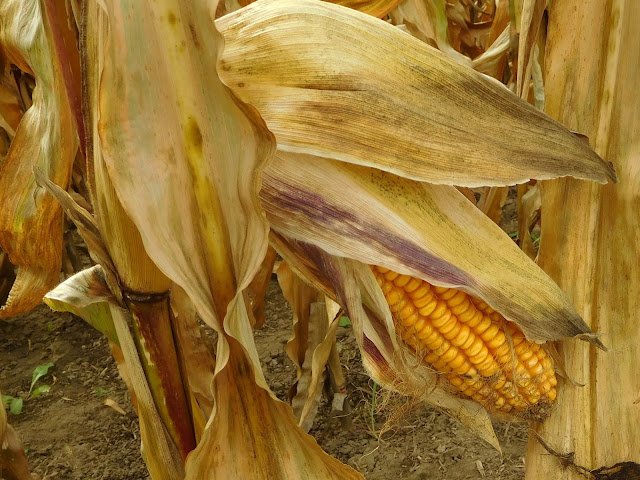 now seeps from deeps beneath, above
a sweeping solitude
and earth is like a tattered glove
its mirth, the weeping wood
and jocund orchard beams a-fruit
where merry drifters roam
heady with leaf-song underfoot
and thoughts of hearth and home

now hunkered in bunks, bracken-fringed
like sodden butterflies
the aspen's golden halo dims
and soon forgotten lies
and chimney-flutes are wood-smoke swirled
and mountainash agog
with garnet-clustered splash unfurled
above the burnished bog

through branches doffed of lofty crown
we peer; its fretwork awes
the child in us; red, yellow, brown
adheres to nature's laws
where mingled with the chill of blue
and thrill of autumn's thrall
we sense an immense kinship to
the yielding ways of fall 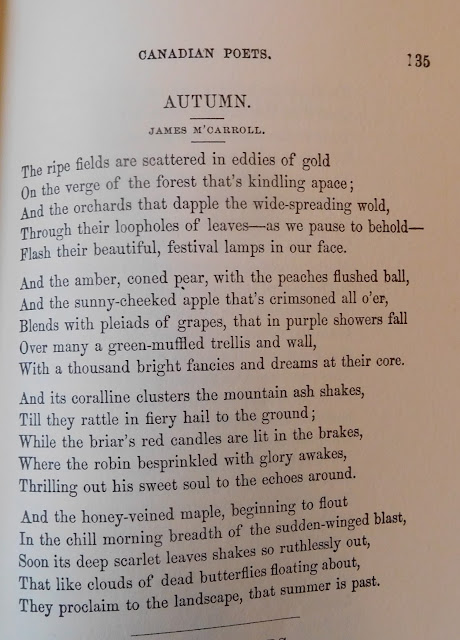 When the Frost Is On The Pun'kins
James Whitcomb Riely

They’s something kindo’ harty-like about the atmusfere
When the heat of summer’s over and the coolin’ fall is here—
Of course we miss the flowers, and the blossums on the trees,
And the mumble of the hummin’-birds and buzzin’ of the bees;
But the air’s so appetizin’; and the landscape through the haze
Of a crisp and sunny morning of the airly autumn days
Is a pictur’ that no painter has the colorin’ to mock—
When the frost is on the punkin and the fodder’s in the shock.

The husky, rusty russel of the tossels of the corn,
And the raspin’ of the tangled leaves, as golden as the morn;
The stubble in the furries—kindo’ lonesome-like, but still
A-preachin’ sermuns to us of the barns they growed to fill;
The strawstack in the medder, and the reaper in the shed;
The hosses in theyr stalls below—the clover over-head!—
O, it sets my hart a-clickin’ like the tickin’ of a clock,
When the frost is on the punkin and the fodder’s in the shock!

Then your apples all is gethered, and the ones a feller keeps
Is poured around the celler-floor in red and yeller heaps;
And your cider-makin’ ’s over, and your wimmern-folks is through
With their mince and apple-butter, and theyr souse and saussage, too! ...
I don’t know how to tell it—but ef sich a thing could be
As the Angels wantin’ boardin’, and they’d call around on me—
I’d want to ’commodate ’em—all the whole-indurin’ flock—
When the frost is on the punkin and the fodder’s in the shock!
***
To Autumn
by John Keats


Season of mists and mellow fruitfulness,
Close bosom-friend of the maturing sun;
Conspiring with him how to load and bless
With fruit the vines that round the thatch-eves run;
To bend with apples the moss'd cottage-trees,
And fill all fruit with ripeness to the core;
To swell the gourd, and plump the hazel shells
With a sweet kernel; to set budding more,
And still more, later flowers for the bees,
Until they think warm days will never cease,
For summer has o'er-brimm'd their clammy cells.

Who hath not seen thee oft amid thy store?
Sometimes whoever seeks abroad may find
Thee sitting careless on a granary floor,
Thy hair soft-lifted by the winnowing wind;
Or on a half-reap'd furrow sound asleep,
Drows'd with the fume of poppies, while thy hook
Spares the next swath and all its twined flowers:
And sometimes like a gleaner thou dost keep
Steady thy laden head across a brook;
Or by a cyder-press, with patient look,
Thou watchest the last oozings hours by hours.

Where are the songs of spring? Ay, Where are they?
Think not of them, thou hast thy music too,—
While barred clouds bloom the soft-dying day,
And touch the stubble-plains with rosy hue;
Then in a wailful choir the small gnats mourn
Among the river sallows, borne aloft
Or sinking as the light wind lives or dies;
And full-grown lambs loud bleat from hilly bourn;
Hedge-crickets sing; and now with treble soft
The red-breast whistles from a garden-croft;
And gathering swallows twitter in the skies.