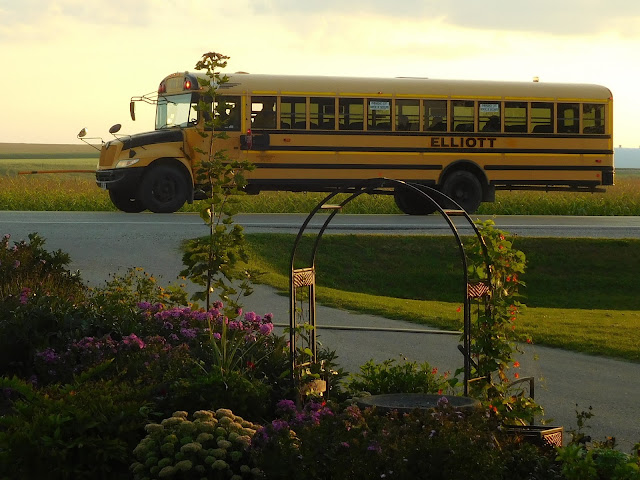 We are all scholars because...

We still have much to learn, but God so rich in mercy cares
He does not turn against us as we repent-repeat prayers
But lavishes our penitence with a new day of grace
And like a mother hen longs to fold us in His embrace
While we have much to learn

"Jerusalem, Jerusalem, you who kill the prophets and stone those sent to you,
how often I have longed to gather your children together,
as a hen gathers her chicks under her wings,
and you were not willing.

Email ThisBlogThis!Share to TwitterShare to FacebookShare to Pinterest
Labels: learning, School of life