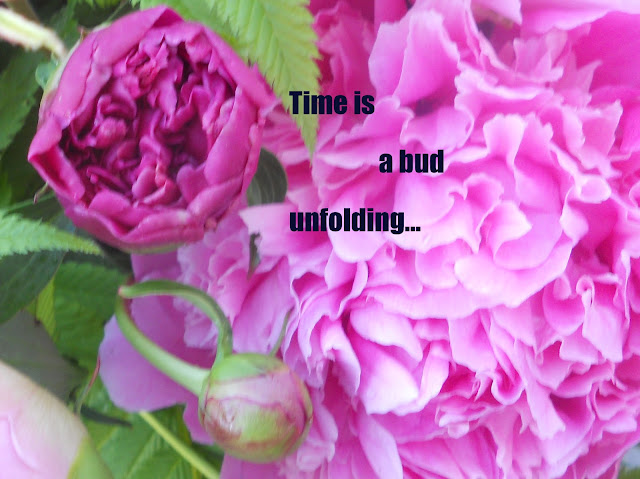 Poetic Bloomings invites us to attempt The Sonnet.


The SONNET is a poem, properly expressive of a single, complete thought, idea, or sentiment. It consists of 14 lines, usually in iambic pentameter, with rhymes arranged according to one of certain definite schemes. In the strict or Italian form it is divided into a major group of 8 lines (the octave) followed by a minor group of 6 lines (the sestet). An a-b-b-a, a-b-b-a pattern became the standard for Italian sonnets. For the sestet there were two different possibilities: c-d-e-c-d-e and c-d-c-c-d-c. In time, other variants on this rhyming scheme were introduced, such as c-d-c-d-c-d.
The English form break the poem into 3 quatrains followed by a couplet. Each line containing ten syllables and written in iambic pentameter, in which a pattern of an unstressed syllable followed by a stressed syllable is repeated five times. The rhyme scheme in a Shakespearean (English) sonnet is a-b-a-b, c-d-c-d, e-f-e-f, g-g; the last two lines are a rhyming couplet. Alternate Rhyme Scheme: a-a-b-b, c-c-d-d, e-e-f-f, g-g

Desires of the heart will ebb and flow
And fickle are the wishes of our want
The past seeks to remind, to teach or haunt
The wise man learns to learn then let it go