Because of His Richness in Mercy and Love 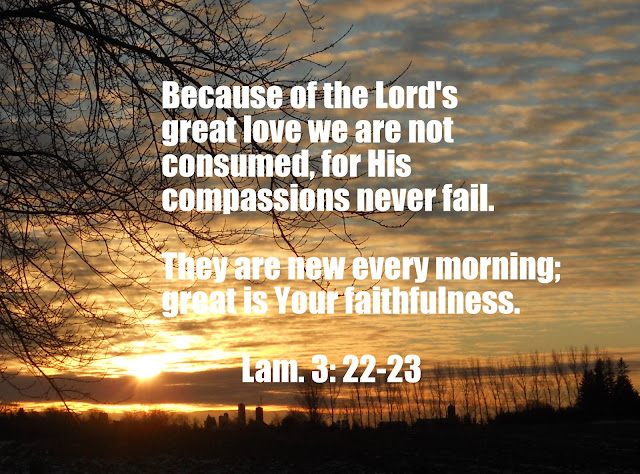 Our vile and inherited seed of sin
Could not atone guilt with guilt-tainted dust
But God gave instead His Beloved Son
And now in the name of Jesus we trust
As we become heirs, not of earth’s transient scope
But heirs and joint-heirs of a heavenly King
And this is our glorious, eternal hope
Through His precious blood and gifted offering
By grace we are saved, not of works lest we boast
Death could not contain Jesus Christ the Lord
For He is Life; and our Uttermost
Through Him we inherit Heaven’s reward
And still His abundant mercy implores
To the lost before Grace and Time seals its doors

Lord Jesus, rich is His mercy and grace
Oh, what a love that He does not condemn
But has gone away to prepare a place
For us, in a holy and heavenly realm
Jesus did not come in flesh and blood
To condemn the world, but that we may be saved
And hallelujah, in Calvary’s flood
Death has been conquered; our hope is engraved
In the scars of His hands, His feet, His brow
Surely we cannot fathom the height
The depth, the breadth of His love and how
He willingly bore our Death for our Life
Because God, rich in mercy, grace and good-will
Loved us so, and oh how He loves us still

Over and over I read this verse this morning
‘But because of his great love for us, God, who is rich in mercy…’ Eph. 2: 4