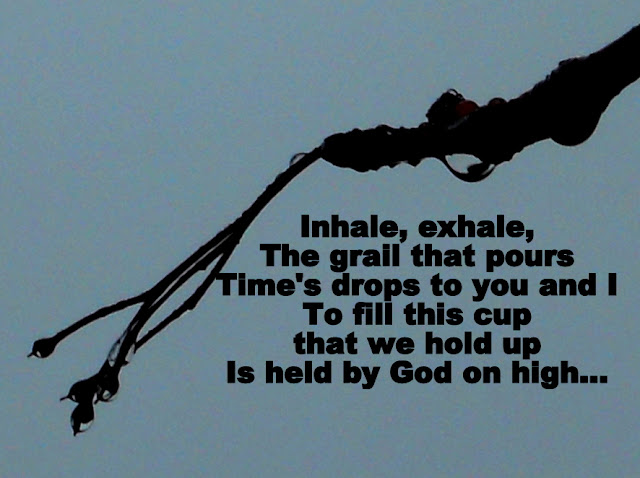 Now rising from the ash of dusk and its frequent demise
The paling of yon heavens sweeps across night’s fettered skies
Beneath Dawn’s beacon, blush and gold or cold and heavy-cast
Mercy expands its breadth of awe from Hands fit for the task
And man, beneath its law of rise and set begets anew
Not what he fully understands but that which he can do

The empire of spent centuries slumbers beneath his feet
Upon its dust man’s routine Must rouses the quiet street
Where that which he supposes juxtaposes with what was
Time’s rose and thorn pronouncement stuns newcomers with its laws
And we are all newcomers to the colors on yon brink
Where that which we can do dons new attire; bronze, gray, pink

Now, that which we can do may seem quite common-place and small
And we may think that what we do won’t count for much at all
Unless we bear in mind the One man serves is King of kings
Deserving our utter best no matter what life brings
As, from the ash of dusk the phoenix of love’s patience prize
Rises, where that which we can do is sacred in God’s eyes 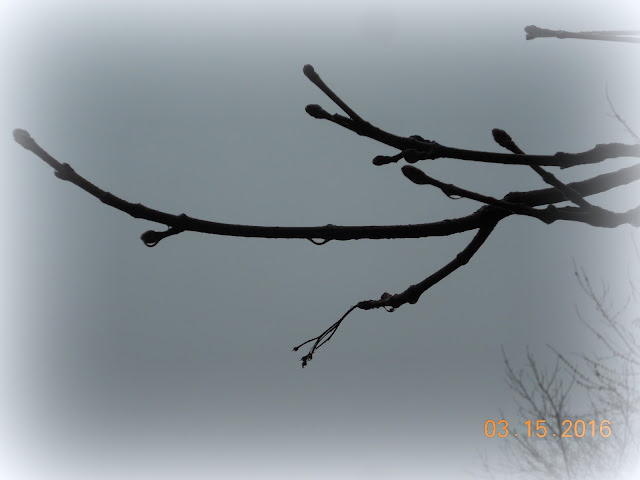 Colossians 3:23
Whatever you do, work at it with all your heart, as working for the Lord, not for human masters...
Posted by Janet Martin at 3/15/2016