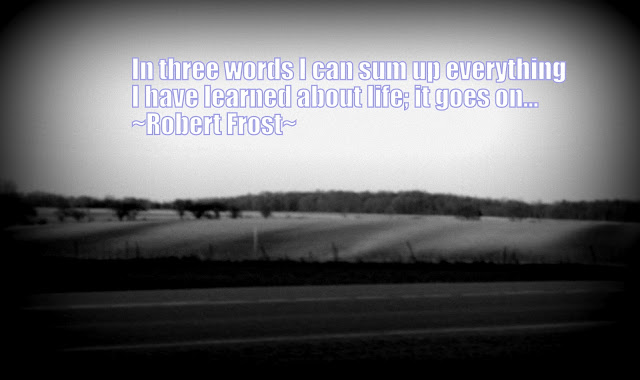 The evening melds its long blue bars of dusk across the land
The sweltering orb of middle-day resigns
Pale moon, half-circle whisper on an oceanic strand
Breathes grace into the gasp of our designs
While monumental miracles hold galaxies in place
Reminding us of Oracles beyond this temporal space

Our triumph and our failure on life’s battlefields are strewn
Yet, in the end what little still we know
As twilight slips its coral robe across the azure noon
And midnight snuffs eve’s silk and satin glow
Still, grace in immortal supply
Fills every space twixt earth and sky


Seasons expand and overflow draining to fathoms past
A folding over ever-folding climb
And just as twilight cannot halt the long blue shadows cast
So too, no one can pause one gasp of Time
But simply marvel that such grace
Should suffer for the human race